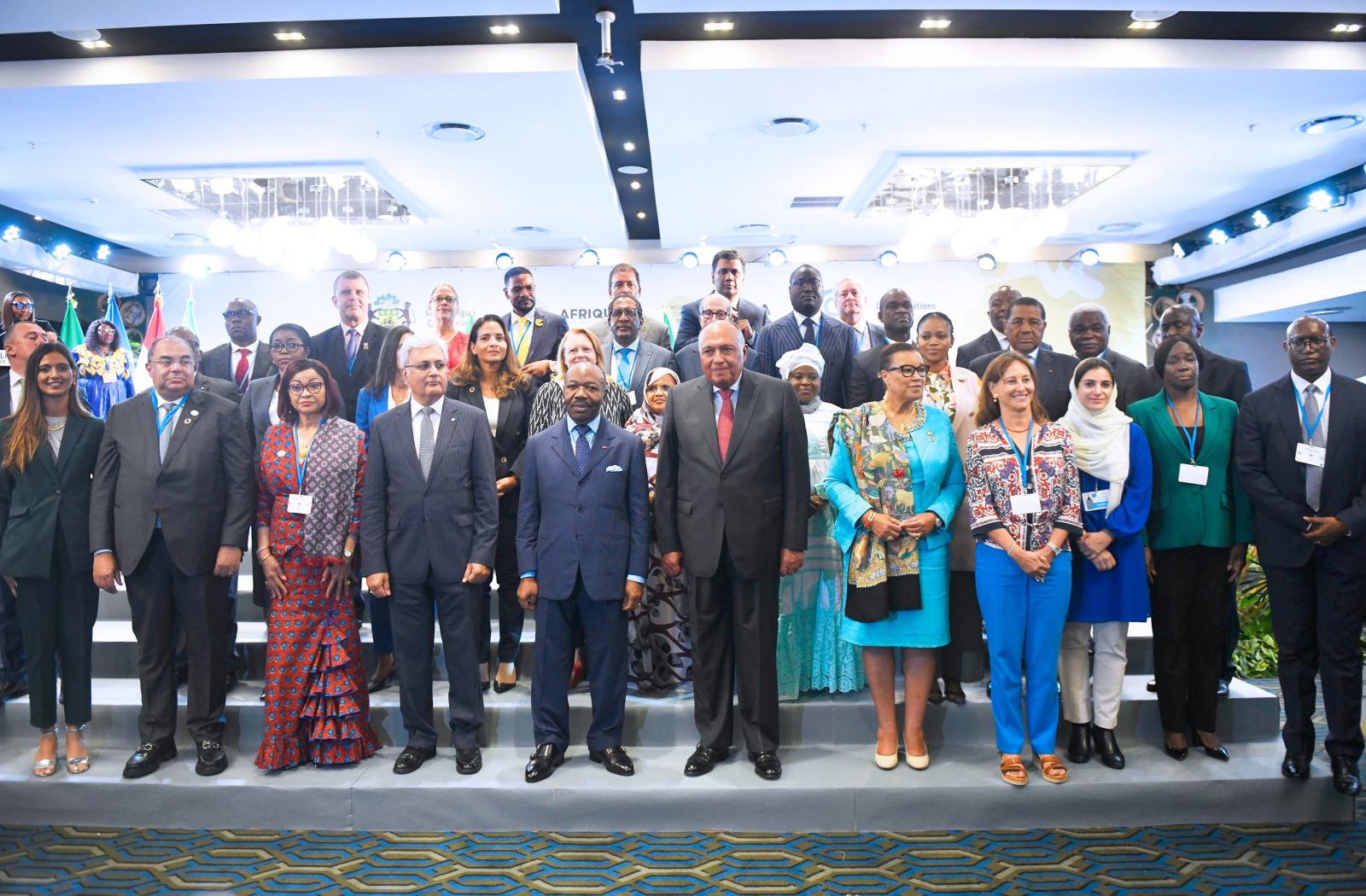 Amid a call for urgent action to safeguard the continent from climate change, Gabon’s President Ali Bongo Ondimba opened the 2022 Africa Climate Week by highlighting his country’s efforts to boost climate action and calling for continuous collective efforts.

“For more than ten years, we have intensified our efforts to protect our remarkable forestry heritage and build a low-carbon economy,” Ondimba said. “Consequently, Gabon, which has already achieved the objectives set by the Paris Agreement, is considered the most carbon-positive country in the world.”

According to a dispatched, more than 1200 delegates attended the event, which opened in Libreville, Gabon on Monday, 29 August. The conference is providing a crucial platform for the continent to address social inequalities and invest in development to advance climate action and safeguard people and ecosystems.

In her address, Patricia Janet Scotland, secretary-general of the Commonwealth of Nations, said: “If we choose, we can be the solution we need, Africa can be the answer. And this is our time. We are the first generation to suffer the consequences of climate change but we are the last generation able to do anything about it.”

Egyptian Foreign minister, Sameh Shoukry, the designated president of COP27, said that Africans should work to secure climate, given the disproportionate impact climate change is projected to have on Africa as compared to other regions. He said: “African governments and all other African voices, be they civil society, youth, women’s groups, farmers, workers, academia and the thriving African private sector, should all continue to call for climate justice.”

The African Union’s Commissioner for Rural Economy and Agriculture Josefa Sacko, urged African countries to maintain a common stance as the continent tackles the impacts of climate change to achieve its long-term goals.

Africa Climate Week is taking place under the United Nations Framework Convention on Climate Change and is a crucial step on the road to COP27, which will be held in Egypt in November 2022. The opening session featured a ministerial dialogue on the challenges of mobilizing and accessing climate finance at scale to spur the implementation of countries’ Nationally Determined Contributions (NDCs) and priority national climate plans and strategies.

Kevin Kariuki, African Development Bank Group Vice President for Power, Energy, Climate & Green Growth, said, “For us, a just transition is all about greening the economy in such a way that it is fair and inclusive, and that ensures the costs and benefits of the transition to low carbon and climate-resilient development are shared across the entire economy.”

The African Development Bank’s 2022 Africa Economic Outlook report projects that Africa will need as much as $1.6 trillion between 2020-2030 to implement its climate action commitments and NDCs.

The African Development Bank has committed to mobilizing $25 billion for climate finance by 2025; more than 50% of that funding will be allocated to adaptation projects. A representative of the youth, Omnia El Omrani, said that commitments to climate action in Africa needed accelerating. “It’s time for real action. Let this generation be the last generation to face the climate crisis,” El Omrani said.

Africa Climate Week, one of a series of regional climate weeks, gives a voice to a range of actors and partners: civil society, women, local communities, and financial institutions. The event offers a forum for discussion on how to contribute most effectively to COP27 and achieve the Paris agreement objectives.