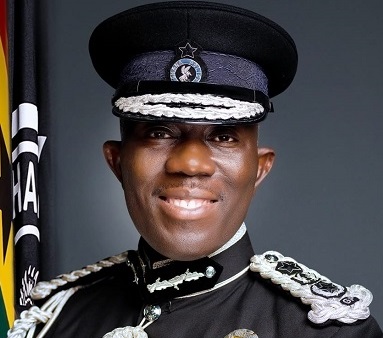 The Ghana Police Service has urged religious groups and leaders to be measured in the communication of prophecies that could spark panic and controversy.

It is important to anchor the point that a person found guilty under Ghana’s laws on harmful and dangerous prophesies that creat fear and alarm/panic, couldbe liable to a term of imprisonment of up to five years.

With the public interest in mind, the police stated that religious freedom is still subject to Ghana’s laws ahead of December 31 watch night services, which are known for delivering prophecies by men of God.

“Over the years, communication of prophecies of harm, danger and death, by some religious leaders, have created tension and panic in the Ghanaian society and put the lives of many people in fear and danger,” police said in a statement.

Below is the full statement by the police:

An example of this was in December 2018, where the head pastor of the Glorious Word and Power Ministry, Rev. Isaac Owusu Bempah incurred the wrath of some Muslims after a prophecy that the Chief Imam could die in 2019.

The Odorkor branch of his church was vandalised as a result of the prophecy.

“It is also a crime for a person, by means of electronic communications service, to knowingly send a communication that is false or misleading and likely to prejudice the efficiency of life-saving service or to endanger the safety of any person,” the statement added.