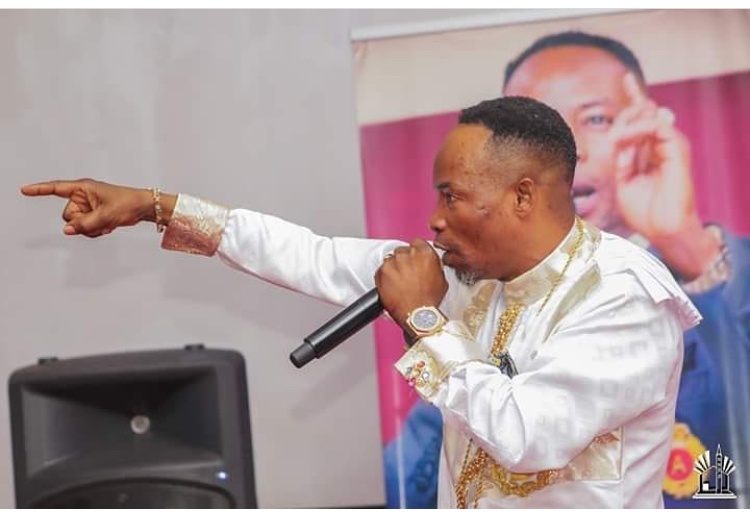 According to him, the directive is a deliberate attempt by persons in the corridors of power suppress prophetic utterances in Ghana.

Below is the full statement issued by the police cautioning religious leaders against harmful prophecies ahead of 31st Night church services:

But, in a sharp reaction to the statement, Prophet Amoako insists that the “directive is pointless and must be withdrawn immediately to escape God’s anger on Ghana”.

He took a swipe at the IGP for disrespecting and refusing to engage the religious leaders especially those who are into the prophetic ministry before issuing the directive.

He noted that the
directive only seeks to limit the prophetic ministry in Ghana.

For him, the prophetic work cannot be controlled and no individual or an institution can limit the manifestation of the Holy Spirit on any day.

Meanwhile, Archbishop Salifu Amoako has praised Dr. Akufo Dampare for enforcing the law since his appointment and the fact that he is eager to ensure sanity in the society but was quick to caution him to be circumspect when it comes to the prophetic work.

Prophet Elisha Salifu Amoako is however of the view that some men of God could be measured in the manner they operate as prophets.