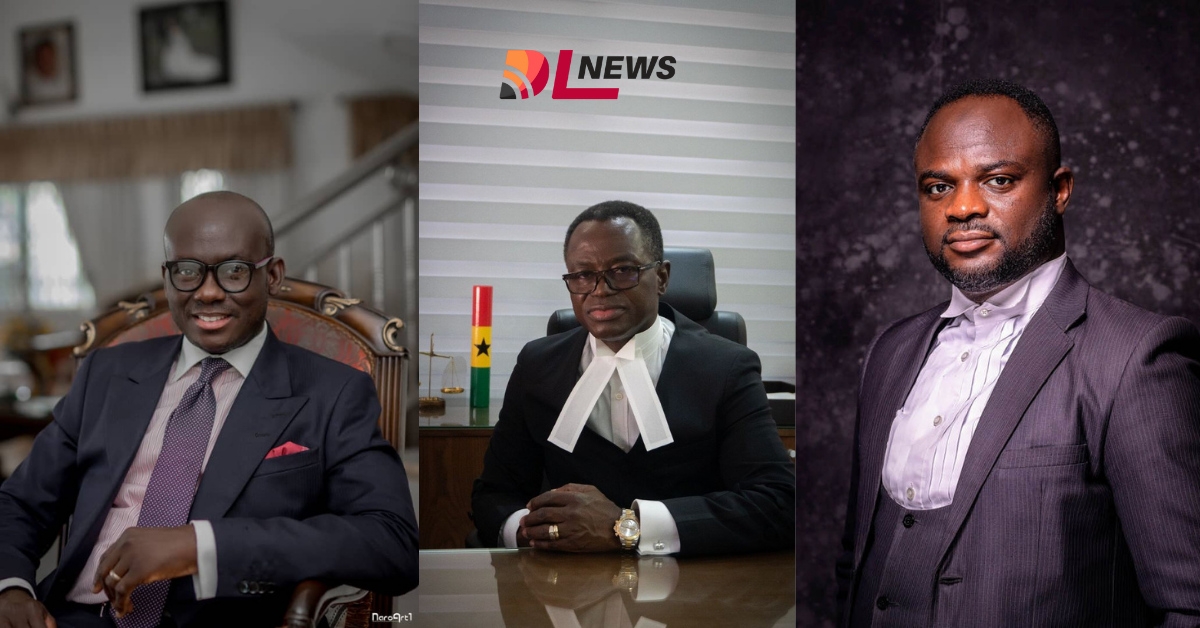 We discuss the key observations made by the Supreme Court in its judgement in Justice Abdulai vs The Attorney General.

Having affirmed its jurisdiction to hear the case brought in Justice Abdulai vs The Attorney General, the Supreme Court made some observations which are of critical note. The case brought by the plaintiff contested the constitutionality of the First Deputy Speaker of Parliament’s decision to vote in a 30th November 2021 sitting of Parliament which saw the approval of the government’s budget statement for 2022.

We have identified the key observations made by the Supreme Court’s Justice Kulendi in its judgment released on Friday, 11th March, 2022. These observations are the subject of discussion in this case review.

The other observations made by the Supreme Court included the following;

The Novelty of the Case
The Court noted that this was the first time such a matter had come before the Court. Thus, “is no case law-or even dicta-that, directly or indirectly, answers or speaks to any of the issues” presented in the dispute for resolution. The decision of the Court can therefore be called an original precedent.

The Court stated the Supremacy doctrine with regards to Parliamentary rules as follows:

“…, even though Parliament is a master of its procedure, it cannot be overemphasized that all the House’s rules, orders, procedures and practices also have a master, the 1992 Constitution of the Republic of Ghana. Specifically, the authority of Parliament to regulate its own procedure is expressly subject to provisions of the Constitution…”

Approach to Interpretation
In constitutional matters, the interpretative and/or enforcement jurisdiction of the Court is invoked. Thus, the Court’s view is that in interpreting the Constitution, the court “…must construe the Constitution as a whole, adopting a broad liberal approach instead of a strait-jacketed, mechanical approach that does not take into account and give effect to the collective aspirations of the Ghanaian people…”