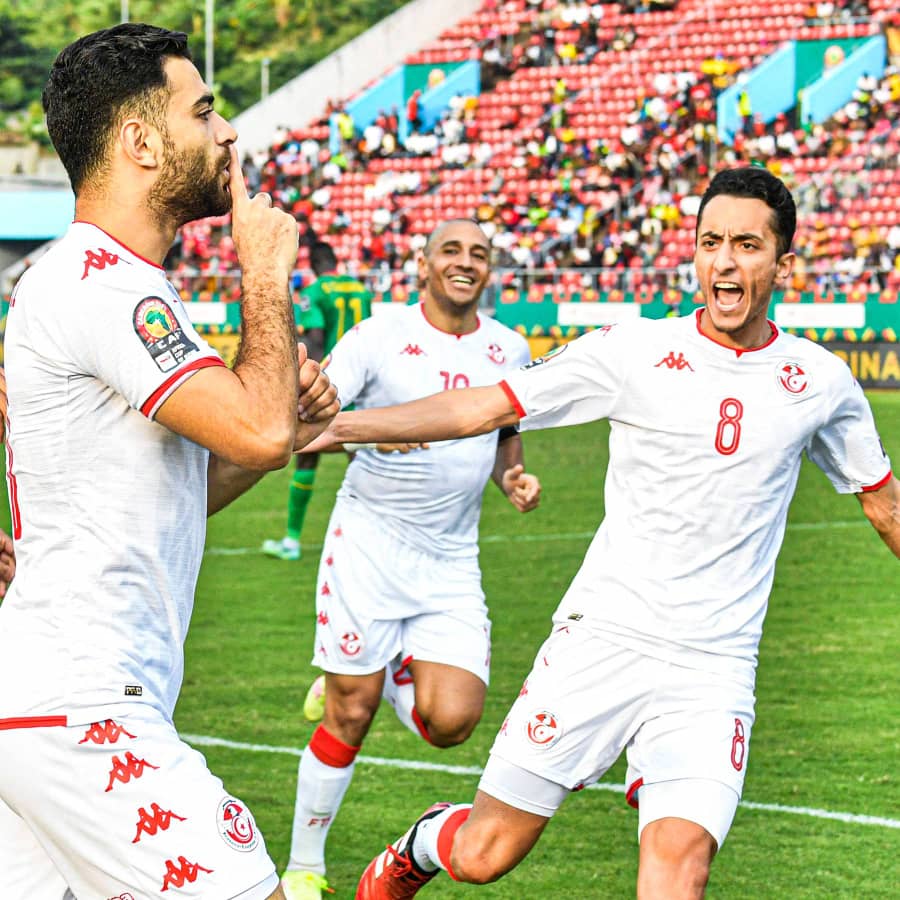 Youssef Msakni only goal powers Tunisia into the quarter-final stage of the ongoing African cup of Nations ahead of the tournament favourite Nigeria on Sunday.

Nigeria won all their three matches in the group stage with six goals, and has been tipped as the overwhelming favourite after their group stage performance.

Tunisia lost two matches and won one, got selected as one of the best third-place teams.

The first half was very close and technical. No clear-cut chances were created in the first half.

Tunisia started the second half on good footing and got the goal in the second minutes through Youssef Msakni.

Nigerians put men forward with the hope of getting the equalizer, but their aggressiveness caused them trouble as Alex Iwobe was shown a red card for a reckless tackle.

The super eagles struggled to create clear-cut opportunities, and that caused their downfall.

The game ended with a goal in favour Tunisia and they have progressed to the quarter-finals of the AFCON.