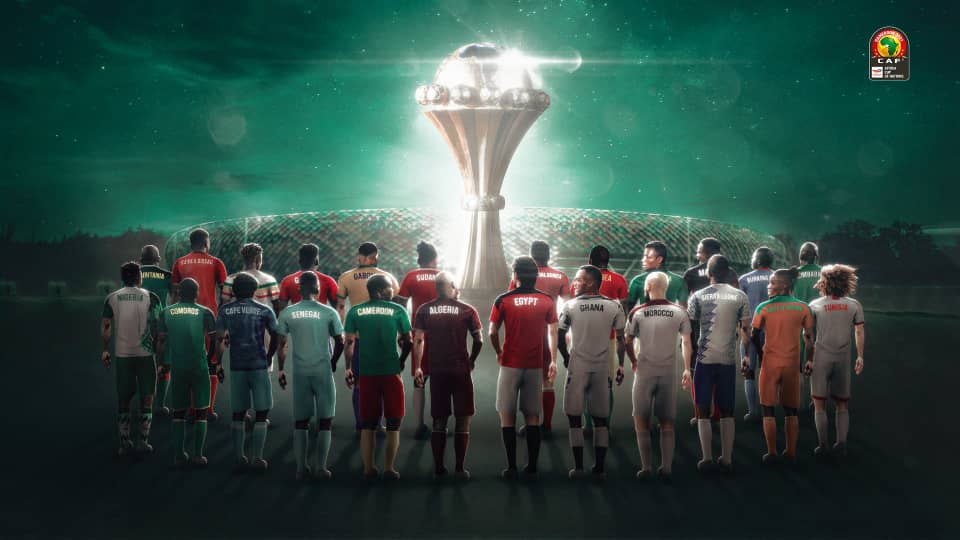 The ongoing African Cup of Nations tournament is gradually building momentum and excitement.

The defending champions Algeria will get their title defence underway today against Sierra Leone at Stade Japoma at 1 pm.

Algeria has been in a devastating form going 34 matches unbeaten hoping to make it 35 today.

They have been in a fantastic goalscoring form scoring 19 in six AFCON qualifiers and 25 in six world cup qualifiers.

Certainly, Sierra Leone should be worried about their form going into the match.

Sierra Leone is making its first appearance in AFCON after 26 years, and will be hoping to make a mark, but have a difficult hurdle to clear.

In other matches, what looks like the best game of the tournament will kick off this afternoon with seven times champions, Egypt facing off with three times champions Nigeria in Stade Rounde Adjia.

Nigerians have some individuals brilliant but appears to have issues off the pitch.

Their manager was sacked four weeks before the tournament.

They will depend on individual talent to make an impact in the year’s tournament.

The Egyptians has the best player in the world based on current form Mohammed Salah.

He has been in devastating form for Liverpool, scoring goals with checky ease.

Many will expect him to reciprocate the club form in the national team and if the happens it will be hard nut for any opponent.

Aside Salah’s individual quality, Egypt has a very good team the encounter promises to be a difficult and exciting one.

The last match of the day will be between Sudan and Guinea Bissau. Sudan enters into the tournament after 10 years of absence.

Their form has not been anything to write home about, losing four out other last five matches.

Guinea Bissau, who has never qualified for the knockout stages of the competition will be hoping to make history but would have to clear the first hurdle.

In this article:AFCON2021:,expectations,Tuesday fixtures and