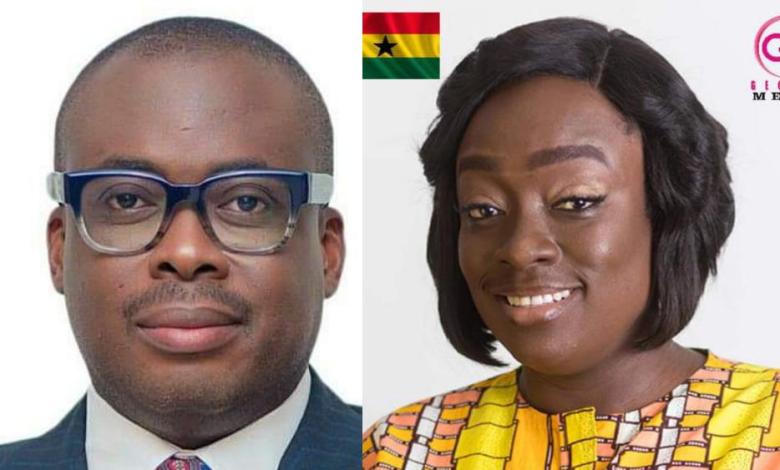 The new Deputy Chief Executive in Charge of Banking/Business until her appointment was the Head of SMEs at the bank.

The appointment was contained in a letter signed by Chief of Staff, Akosua Frema Osei-Opare, and is said to have been made in line with Act 911 of the 2016 Ghana Export and Import Bank Act .

“Pursuant to Section 18(1) of the Ghana Export-Import Bank Act, 2016 (Act 911), the President has appointed you to act as the Deputy Chief Executive – Business/Banking of Ghana Export-Import Bank (the Bank), pending receipt of the constitutionally required advice of the governing board of the Bank, given in consultation with the Public Services Commission,” portions of the letter dated January 4 stated.

Rosemary Archer hails from the Western Region. She has over 20 years experience in 3 key industries including media and telecoms (working for Scancom Ghana) but mostly in banking.

Within the 16 years of her banking experience, she has assumed various roles including ones at Corporate and Institutional Banking, Retail, SME, Business Development, Treasury, Credit and Recoveries, Export development from within several local banks including the Universal Merchant Bank ( UMB), Access Bank ( formerly Intercontinental Bank), and Fidelity Bank.

She is currently heading the SME Banking Department at GEXIM where she has been instrumental in advancing key initiatives to position SME businesses as a useful platform to facilitate the industrial transformation agenda of the government.

As Head of International Cooperation at GEXIM, Rosemary Archer was key to the completion of MoUs with peer international development banks such as US Exim, India Exim, Indonesia Exim, Hungary, Thai and Slovenia Exim. All of these relationships and partnerships occasioned new access to funding and knowledge transfer.

In addition to these, her tenure as Head of International Cooperation occasioned the appointment of the CEO of GEXIM to the high office of President of the Global Network of Exim Banks and Development Finance Institutions.

She is expected to bring her banking experience and extensive familiarity with the organization and its objectives to bear in this new role.

Rosemary is a product of three academic institutions including Holy Child School, University of Ghana and University of Bedfordshire in the UK.