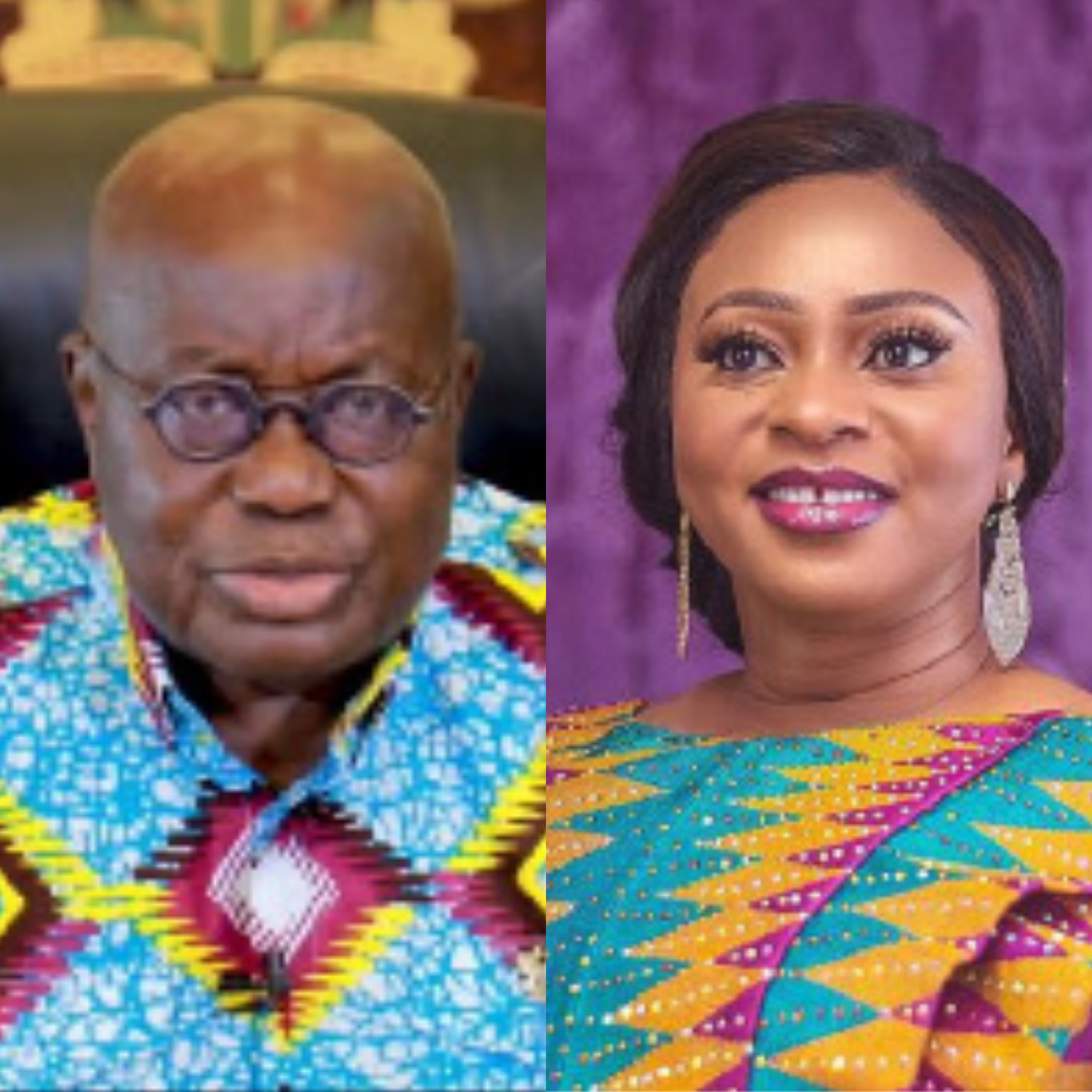 President Nana Addo Dankwa Akufo-Addo has finally shown Sarah Adwoa Safo as the Minister for Gender, Children and Social Protection the exit after months of inaction and constructive criticisms from many who argued the Ghanaian Leader is indecisive.

According to a statement signed by Eugene Arhin, Director of Communications, Office of the President, the President’s decision was in accordance with Article 81(a) of the 1992 Constitution.

The statement added that Cecilia Abena Dapaah, Minister, Sanitation and Water Resources, will continue as the caretaker minister until a substantive Minister.

“In accordance with article 81(a) of the Constitution, the President of the Republic, Nana Addo Dankwa Akufo-Addo, has revoked the appointment of Hon. Sarah Adwoa Safo, Member of Parliament for Dome Kwabenya, as Minister for Gender, Children and Social Protection, with immediate effect.

“The Minister for Sanitation and Water Resources, Madam Cecilia Abena Dapaah, will continue to act as caretaker Minister for the Ministry of Gender, Children and Social Protection, until such a time that President Akufo-Addo appoints a substantive Minister,” the statement from the Presidency concluded.

Meanwhile, Speaker of Ghana’s Parliament Rt. Hon. Alban Bagbin has deferred without a fixed date his ruling on report laid in the floor of the house by Privileges Committee requesting for Dome-Kwabenya seat to be declared vacant after 15 days of absenteeism without permission and failure to appear before the committee.

In this article:Akufo-Addo,sacks Sarah Adwoa Safo