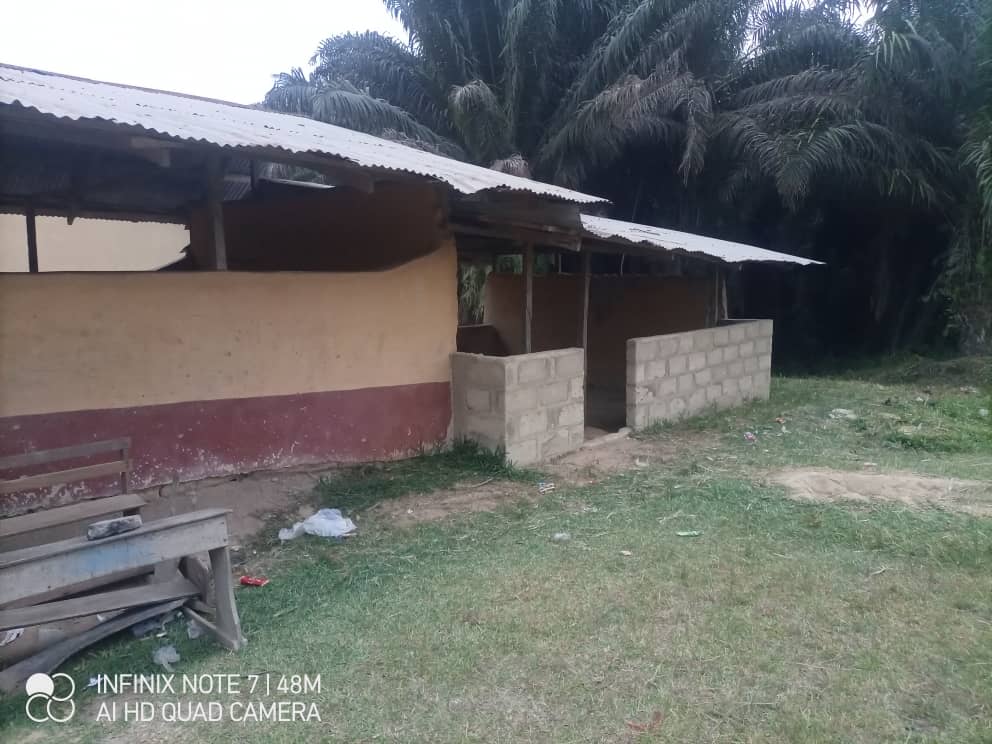 As part of efforts to improve education in the Assin North District of the Central Region, the Network for Assin Development, (NAD) a Non-Governmental Organization, has begun the 4th edition of its ‘Boanimdea project’ to donate furniture, school uniforms, and other learning materials to the Assin Dwenakye community school.

Network for Assin Development is a registered independent non-governmental and non-profit organization based in the Assin District of the Central Region.

The organization was established in 2017 by a group of educated, dynamic and like-minded youth, who are interested in the socio-economic development of the Assin District.

The aim is to mobilize resources to help address the developmental challenges confronting the people.

The Executive Director/Founder Mr. Samuel Adobah disclosed that, Education has always proven to be a very important tool for development in any Country.

In Ghana, however, though the government has taken steps to ensure the realization of quality education, there are still lot of work to be done as the educational sector still faces several challenges, especially in the rural areas including the Assin land.

According to him, Assin land, over the years, has faced numerous challenges in education and therefore government alone cannot shoulder all the responsibilities. Mr.

He stated that, much attention should be given to children in the deprived Communities by stakeholders in order to achieve SDGs goal 4. Mr. Adobah mentioned that, NAD is gathering data of all schools facing challenges in the 3 districts of Assin to help effectively mobilize resources to help address them.

The Project coordinator Rev. Stephen Arthur added that, the organization, since its inception has distributed over 5,000 educational materials to support some schools in Assin land. He revealed, building materials were also donated to the Assin Brofoyedur M/A basic last year to renovate some blocks which were destroyed by the rains.
Rev. Stephen Arthur also made a passionate appeal to individuals and benevolent organizations to support the course.