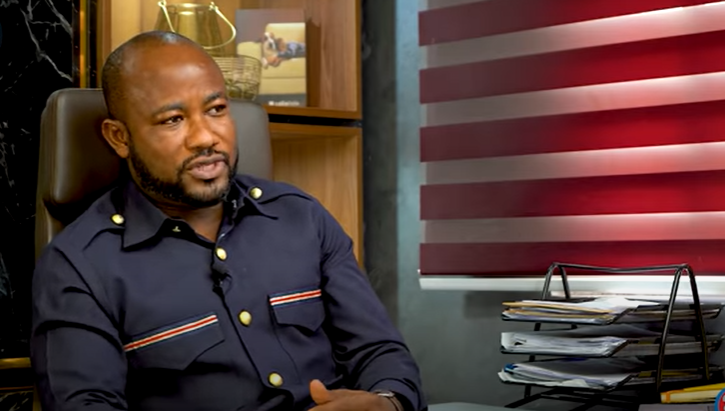 According to CEO of CPL Developers, an Engineer Stephen Debrah-Ablormeti ” the lay-offs of workers has pulled out clients who hitherto were occupants of apartments”.

Ghana’s seven indigenous banks were consolidated due to severe impairment of their capital. CEO of CPL Developers an Engineer StephenDebrah-Ablormei has been speaking to Class Business after GREDA’s 30th Anniversary Dinner Dance and Awards Night in Accra.