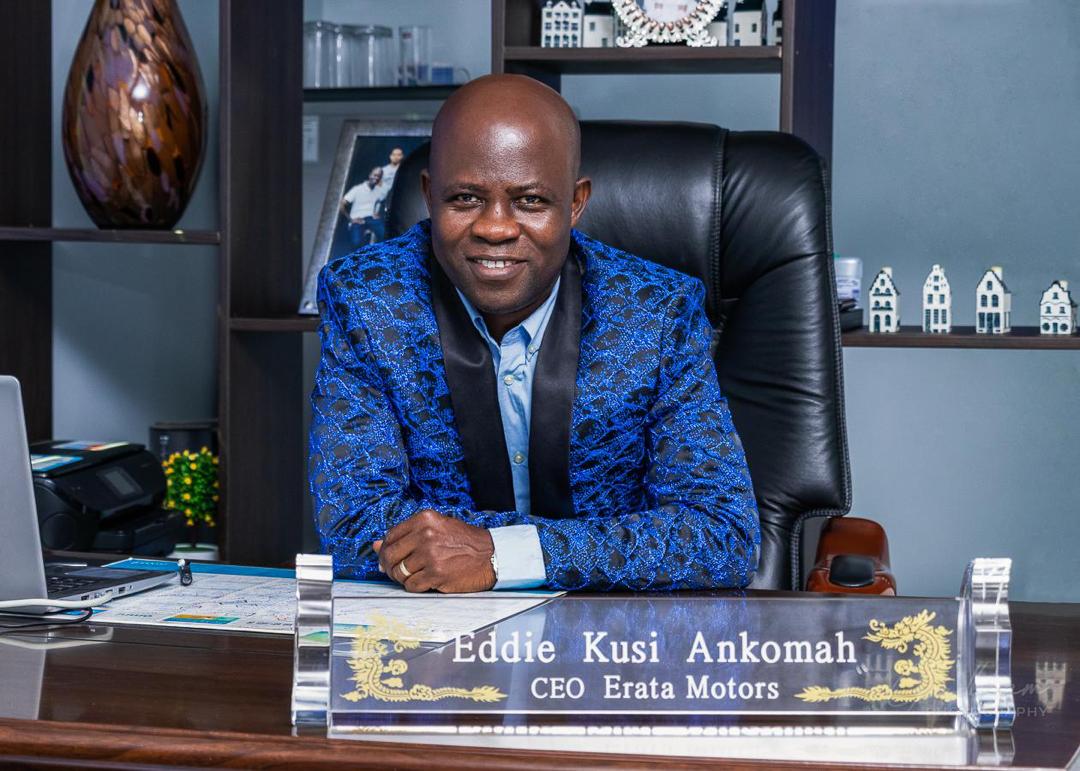 “The reversal of the benchmark value might result in an increase of smuggling in the country among some importers”, CEO of Erata Motors, Mr Eddie Kusi Ankomah has predicted.

Speaking in an exclusive with CEO of Erata Motors, Mr Eddie Kusi Ankomah, explained that, the situation will lead to smuggling and under-declaration of imported goods at the various ports of entry.

He therefore suggesting that the government should do as much he can to reduce the benchmark value to bring relief to the traders.

According to him, the reversal of benchmark value will affect the prices of goods and services including vihicles, spare parts, equipment and plants, machinery, foods and pharmaceuticals among others because the cost of borrowing, interest rate on bank loans are all high that will in turn will affect the country’s economic growth.

Mr Ankomah was optimistic that, the reduction of the benchmark value goes into a long way to ensure compliance by importers at the various points of entry but with this reversal will worsing the situation, some importers must defenetly resort to smuggling which will not benefit the country.

He appealed to the government to listen to cry the importers, dealers, traders and must ensure that it takes their concerns into serious considerations to do something about the reversal of the benchmark value even it has been on hold.

According to him, he has no doubt that after stakeholders engagement with the finance minister will yields good result for all of us.