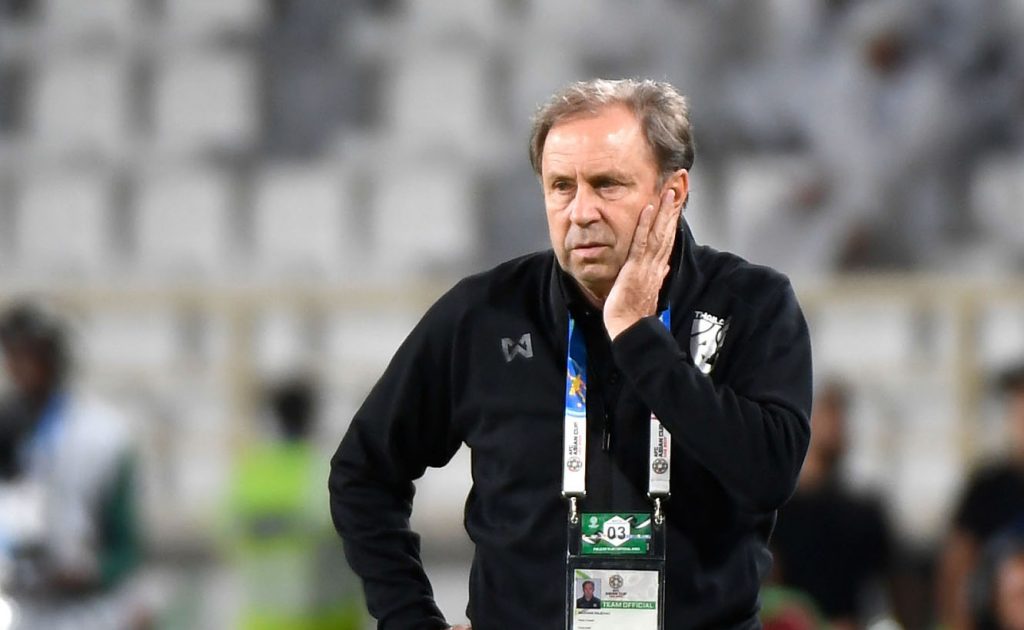 Head Coach of Black Stars of Ghana Milovan Rajavac has been shown the exit after abysmal performance in the African Cup of Nation in Cameroon and will be given three months salary.

The Serbian tactician took over the top job after Coach CK Akonnor was sacked over poor performance.

The Ghana Football Association ( GFA) was convinced Milo will help Ghana end the 40years trophy drought in Cameroon this year.

Unfortunately, Ghana was booted out of the competition in the group stage with just a point, a situation many refered to as the most humiliating defeat for the first time in 16 years.

Ghana lost their first match against Morocco by a goal to nil before playing out one all draw with Gabon.

The last match against Comoros where many thought could be an easy ride rather ended in tears.

Comoros thrashed Ghana by three goals to two, and got qualification as one of the best third-place teams.

Milo in a post-match interview insisted he is in Ghana purposely for the world cup and he will not resign over the AFCON fiasco.

The ministry of Youth and Sports had a crunch meeting with the GFA yesterday and asked them the dissolve the Black Stars management committee and sack the coach.

The GFA was reluctant but agreed on principal.

The news African editors is picking this morning that, the Coach Milovan Rajavac has been sacked by the GFA, and will be paid three months salary.

The GFA will look for a caretaker coach in the interim before settling on a permanent coach.

The GFA will hold a press conference this afternoon to break the news to the general public.