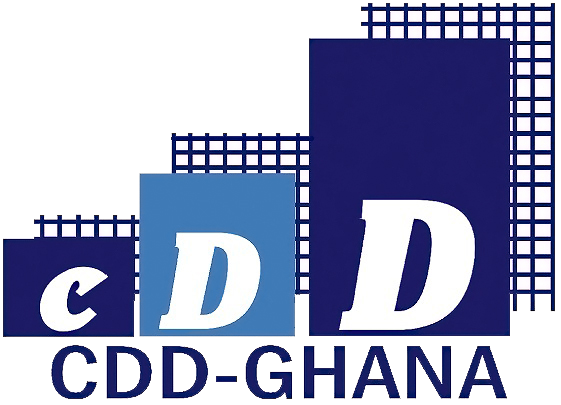 The Ghana Center for Democratic Development (CDD-Ghana) and the Swedish International Development Cooperation Agency (SIDA) have entered into a new partnership to establish a transnational democracy solidarity network.

The purpose of the Network known as West Africa Democracy Solidarity Network (WADEMOS) is to mobilize, coordinate, and leverage the collective power of prodemocracy actors, resources, and opportunities in West Africa, to address the erosion of democracy in the Sub-region.

In a statement copied and signed by the Executive Director of CDD-Ghana, Professor H. Kwasi Prempeh said the network, therefore, seeks to advance, defend, and reinvigorate democratic norms and reforms in the Sub-region.

It said the WADEMOS project, which is funded by SIDA, would be implemented in two phases over a three-year period.

“The first phase focuses on the formation of the Network and the design of a joint Civil Society Organization (CSO) strategy to respond to the democratic setback in the region”, the statement said.

It further noted that during the phase, CDD-Ghana would collaborate with Network partners to organize and convene programs to reflect on significant democracy milestones in the Sub-region such as the Economic Community of West African States (ECOWAS) Protocol on Democracy and Governance.

The statement also stated that Phase II of the project will focus on implementing the various components of the Strategy agreed with Network Partners in Phase I.

“I am excited about this new CDD-Ghana-led initiative as it seeks to address the problem of democratic backsliding in West Africa,” it said.

The statement again added that the project would be implemented through the mobilization and support of prodemocracy civil society and social movements in the region, as well as collective civil society engagement with regional bodies and national authorities to advance democracy and constitutionalism.

“It is expected that by the end of the three-year period, there wouldl be a strengthened WADEMOS relationship with regional bodies, such as the ECOWAS, to enforce the compliance of protocols on democracy and good governance; strengthened cooperation and coordination amongst various CSOs in the region to champion the protection of democratic norms and values, and sustained activism by young people, women, voluntary groups and the creative industry to defend democracy, amongst others”, it stated

Furthermore, the statement said these expectations are inextricably linked to the areas WADEMOS where SIDA’s work is most focused and contributes largely to their mandate for democracy, human rights, and gender equality.