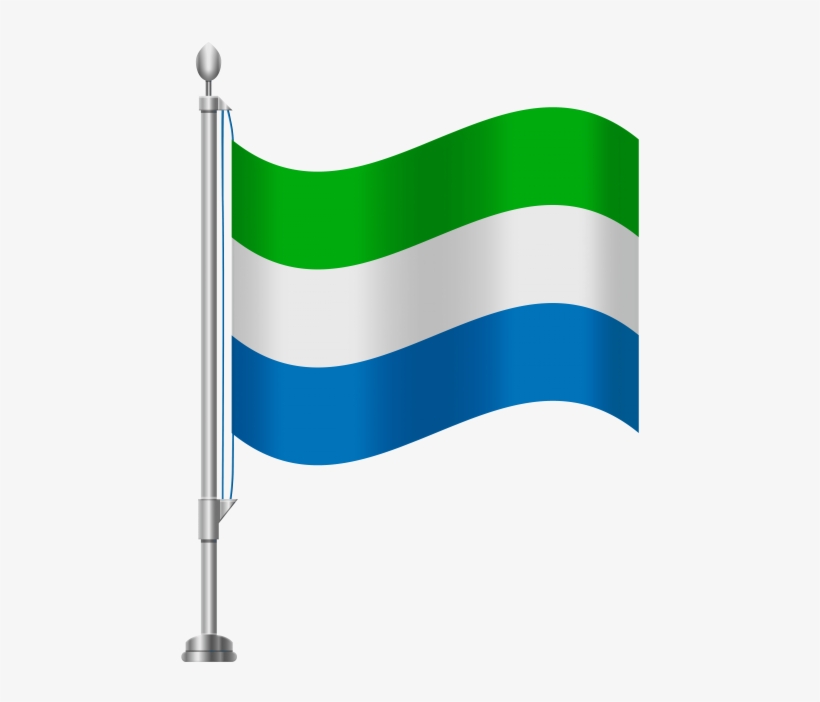 The Media is notified of a commemoration of the burning of arms in Lungi on 18 January 2002 that formally ended Sierra Leone’s 11-year civil conflict, and the signing of the agreement between the United
Nations and the Government of Sierra Leone two days earlier, on 16 January 2002. The event will take place at the Sierra Leone Peace Museum on Tuesday, 18 January 2022 beginning with registration at
9:30 a.m. The commemoration is organized by the Residual Special Court for Sierra Leone (RSCSL), in collaboration with the Center for International Law and Policy in Africa (CILPA), a think tank based in Freetown, Sierra Leone.

Speakers representing the United Nations, the Government of Sierra Leone, the RSCSL, CILPA as well as traditional leaders, diplomats, academics and former SCSL officials have been invited to participate,
either in person or by video link.

On 16 January 2002, the United Nations and the Government of the Republic of Sierra Leone signed an historic agreement providing for the establishment of a Special Court for Sierra Leone (SCSL). This
happened two days before the burning of arms on 18 January, to mark the end of the 11-year armed
conflict. The mandate of the SCSL was to prosecute those persons bearing greatest responsibility for war
crimes, crimes against humanity and other serious violations of international humanitarian law as well as Sierra Leonean law committed during the conflict after 30 November 1996.

The SCSL would go on to investigate, prosecute and convict several leaders from the three main warring
factions in the Sierra Leone conflict and the former president of Liberia, Charles Taylor, for his role in the
armed conflict. In addition to its trials, which were completed in December 2013, the Special Court is
widely recognized for introducing a more credible hybrid or mixed ad hoc tribunal model of accountability for international crimes and for its contribution of important judicial precedents to the
development of international criminal law and justice.

January 16, 2022 would mark the Twentieth Anniversary of the signing, in the Sierra Leonean capital Freetown, of the first bilateral treaty between the United Nations and one of its member states providing for the innovative a) establishment of an ad hoc international penal tribunal to prosecute atrocity crimes,
b) using a mix of national and international law, as well as c) employing a mix of national and
international prosecutors, judges and staff. Significantly, breaking with the practice in relation to the prior UN tribunals for the former Yugoslavia and Rwanda, the SCSL became the first modern international court to sit in the country where the crimes were alleged to have been committed.
The Residual Special Court for Sierra Leone (RSCSL), together with the Center for International Law and
Policy in Africa (CILPA), will convene a commemoration of that historic moment as well as the end of
the war in the march forward for the rule of law in Sierra Leone and internationally. As parties to the Agreement, creating a “hybrid” tribunal, a high-level official of the United Nations is expected to address the
gathering of distinguished personalities, on behalf of the United Nations while a high-level Sierra Leonean official will also be expected do so on behalf of the Government of Sierra Leone.

The Twentieth Anniversary would also be an opportunity for victims’ associations, civil society, members
of the diplomatic community and academia to mark the completion and opening of the Memorial Garden
located in the former SCSL premises in New England Ville. The Memorial Garden will be dedicated to the memory of the many victims of the brutal war which lasted between March 1991 and January 2002.