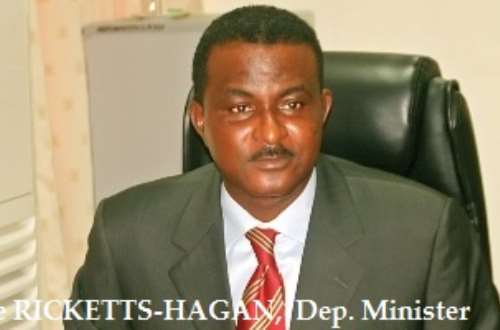 The Omanhene had appealed to the court to set aside its February 27, 2022 judgment, and grant him three weeks to resolve the issues between the honourable members.

Mr. Ernest Arthur on October 26, 2020, filed a suit against the MP following what he described as defamatory comments made by Mr. Ricketts-Hagan about him, following his confirmation as MCE.

In an earlier judgment by the court on February 27, 2022, the court ordered the MP to within three weeks, hold a press conference to retract the said defamatory comments.

After court proceedings on March 15, George Justice Arthur, the Cape Coast South Secretary of the National Democratic Congress (NDC) claimed that the MP was unaware of the suit against him.

He also told the media that Mr. Ricketts had filed a motion, seeking to set aside the court’s earlier decision.

The MCE had sued the MP for what he described as defamatory comments made by Mr. Ricketts-Hagan about him, following his confirmation as MCE.