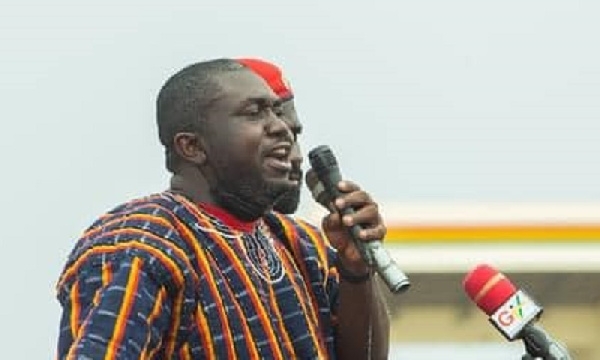 Ghana Police Service has secured an injunction on the scheduled demonstration by #FixThe Country Movement.

The demonstration was scheduled to take place on Saturday, 4 June 2022.

The Police administration filed a Motion on Notice at the High Court to prohibit the #FixThe Country Movement from embarking on their intended demonstration.

A statement issued by the Police noted: “After hearing of the application, the court granted an order to restrain the organisers, their agents, assigns and whoever is claiming through them from embarking on the armed demonstration as had been intended”.

The Movement had earlier disclosed in a statement following concerns raised by the public with regards to their intended armed demonstration that: “We intend to repair and rebuild trust by first holding ourselves accountable to the highest democratic principles.

“Importantly, this include listening and taking seriously criticisms.”

It added: ““We unreservedly apologise to the public especially our supporters”.