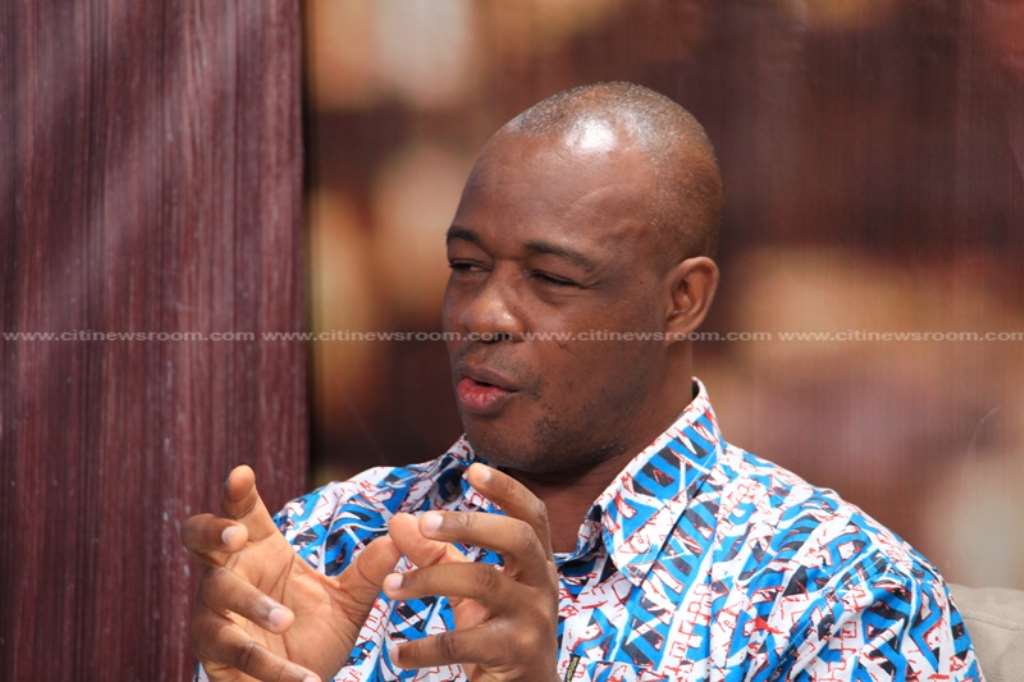 Security Expert Adam Bona has passed abysmal verdict of 2: 10 on the day one of the Justice Koomson-Led Committee’s work.

In a sharp reaction, Mr. Bona said “I scored them two out of ten. We’ve been expecting committee members to ask questions that will unravel the truth but honestly they failed to hit the target”.

For his part, firebrand Member of Parliament for Ningo Prampram Samuel Nartey Geroge has taken a swipe at Justice Koomson-led Commission probing the Ejura killings adding that the ‘committee minoring in majors and majoring in minors.

The latest dig at the committee by the former Presidential Staffer follows what he described as irrelevant questioning and abysmal performance of a rather solid committee deviating from their terms of reference.

Speaking in an interview monitored by African editors on Wednesday 7 July 2021 in Accra, the firebrand Ningo Prampram Lawmaker said “ministers should not be deploying military officers. That’s should be the committee’s focus not blaming a journalist whose work is helping your with a video to establish facts of the matter”. They should go back to the drawing board to produce good report”.

Meanwhile, Samuel George who described the ‘March for Justice’ protest as successful insists “What we did at the ‘demo’ is to tell President Akufo-Addo that he is a failure. We can’t blame Mahama when President Akufo-Addo as a Commander-in-Chief of the Ghana Armed Forces, has permitted the military to engage in excesses without punishment to deter others”.