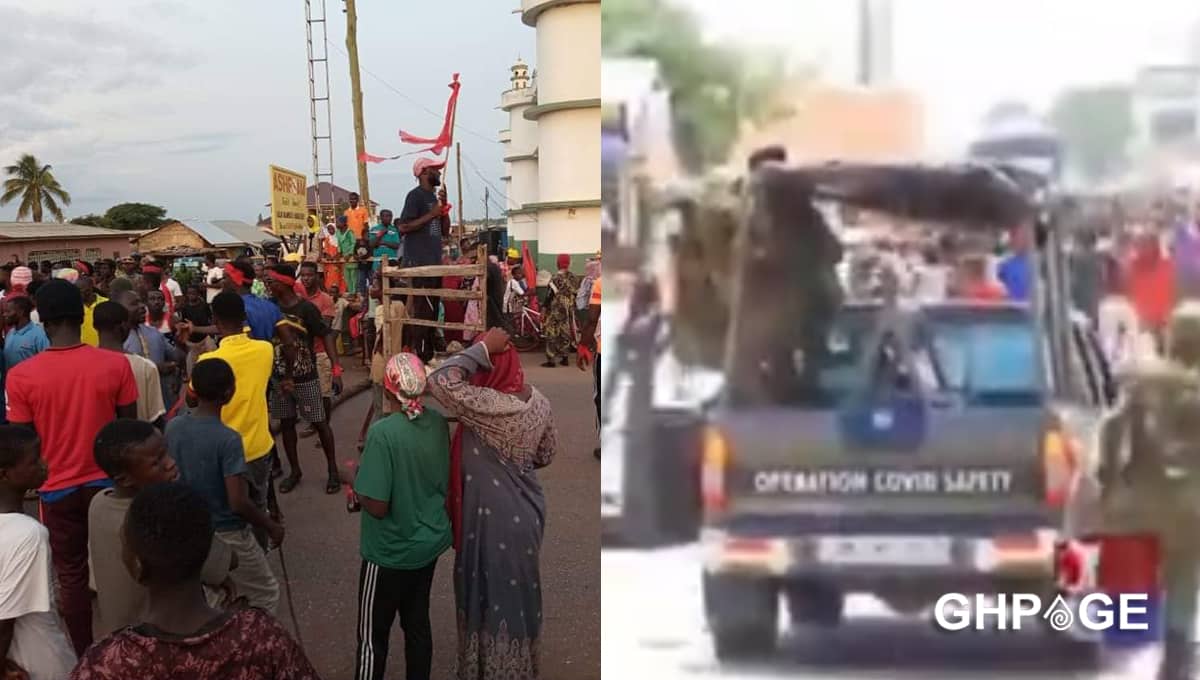 Commercial activities at Ejura Sekyere-Odumase in the Ashanti Region are recording low productivity this week due to uneasy calm in the area after the death of Ibrahim Mohammed also known as kaaka.

Chaotic scenes erupted between the police, military and unarmed residents during their demonstration in solidarity with Kaaka.

Four persons were shot during which two were dead whilst others sustained gunshot wounds. They have since been admitted at the hospital for treatment.

According to commercial drivers at Ejura, the confusion that characterised the death of Kaaka and subsequent killing of two residents has created panic and fear preventing free movement of residents.

Meanwhile, Catholic Bishop Conference has condemned shootings of unarmed civilians during Ejura clash between military and concerned residents after the murder of Kaaka.

In an interview monitored by African Editors, President of Catholic Bishop Conference Most Rev. Philip Naameh said “commission of enquiry particularly with this government will not yield any result. That’s why Ghanaians don’t trust that kind of thing”.