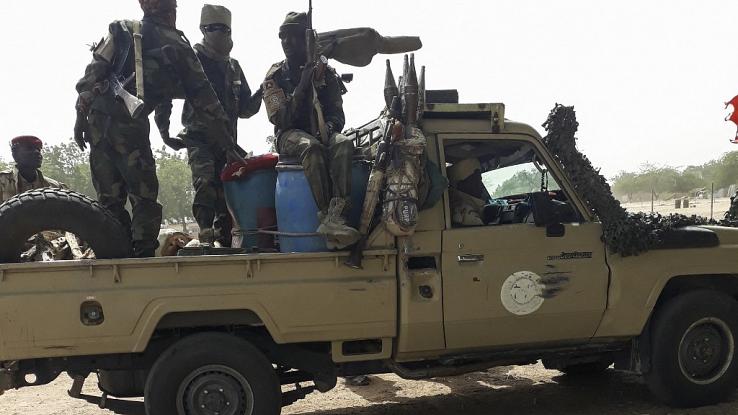 559 Ex-Boko Haram militants to be reintegrated into society

559 former Boko Haram members have graduated from a de-radicalisation programme and are expected to be reintegrated into society soon, Nigerian authorities revealed.

The graduation ceremony was held over the weekend at a de-radicalisation centre in the north-eastern state of Gombe.

The grandaunts pledged their allegiance to the Nigerian authorities they once fought against.

The military-run initiative was introduced in 2015 by the Nigerian government and became operational in 2016 as part of its counter-terrorism strategies.

Members of Boko Haram who voluntarily lay down their arms and surrender to the authorities are given special training including vocational skills, religious reorientation and psychological support to de-radicalise them before being reintegrated into the society.

So far, a total of 1,629 ex-Boko Haram members have completed the programme.

There are still doubts in the society towards former Boko Haram members given the level of violence the group has committed.

The Boko Haram insurgency which began in 2009 has caused the deaths of about 350,000 people with millions of others displaced in Nigeria and several other countries in the Lake Chad region.