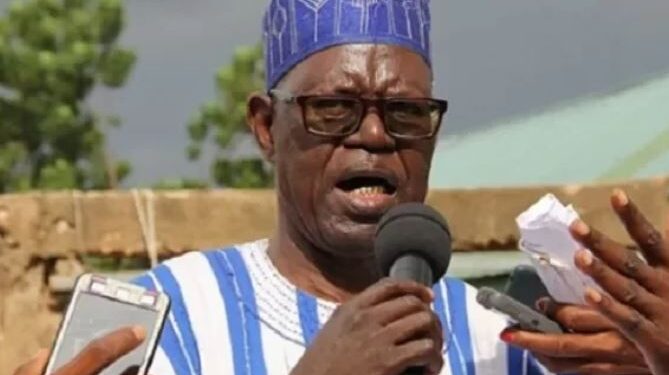 Former Zebilla Member of Parliament Lawyer John Ndebugre has joined his ancestors.
He passed away on Friday, 6 May 2022 at about 10am at his Zebilla residence in the Upper East Region.

Family sources say he was hale and hearty hours to his death.

African Editors’ sources have confirmed that the former Zebilla Lawmaker had difficulty in breathing around 10am and a local doctor was called to attend to him.

The politician could, however, not survive despite a CPR administered by the doctor.