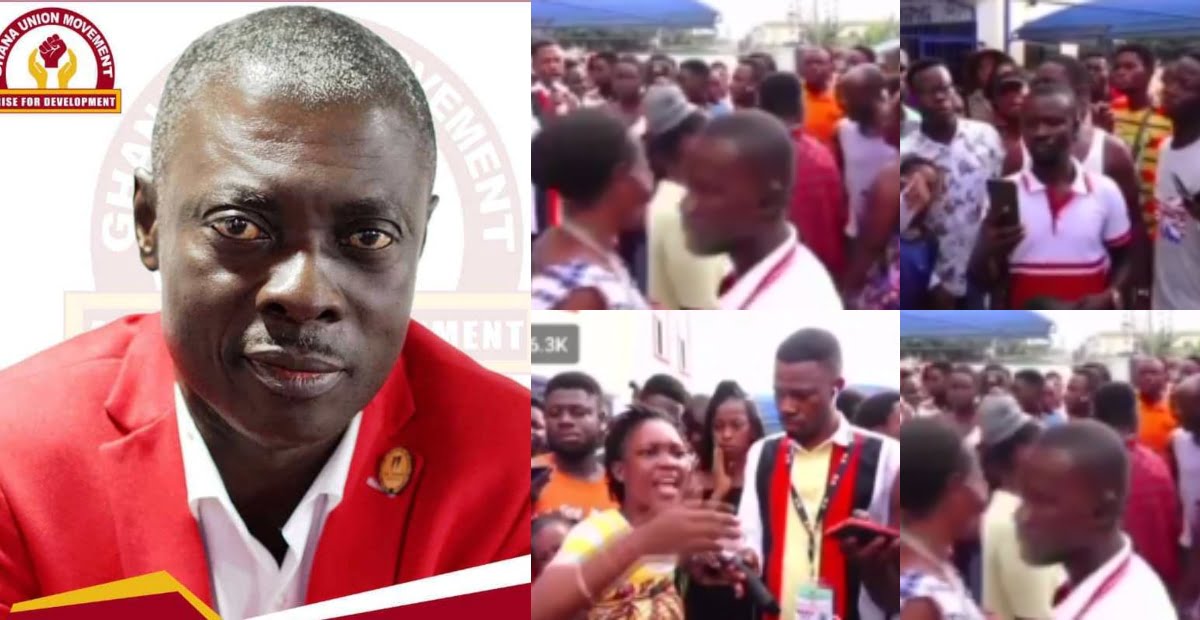 According to the founder of Ghana Union Movement (GUM), this will serve as a deterrent to those who prophesy without God.

Speaking in an interview in Accra, he said the punishment should be 10 years in jail and above for the culprits.

“It will let people come out with the truth. We are all going to be watchdogs on this 31st December 2021. Because we need to know those who will come out with the false prophecy. Even when I hear it I will report it.”

He continue “Now that we are heading to 31st December and the Police Administration has brought this law to halt the issue of false prophecy that causes fear and panic. It will keep some people’s mouths shut. Most of what they say doesn’t happen so what Dampare has instituted is good.

“However, whoever will come up with a false prophecy, the 5-years jail term is low, rather we can make it 10-years. So that people wouldn’t joke with the minds of Ghanaians and God. Let’s be alert and I support Dampare.”

The Police Service has warned pastors and leaders of religious organizations in the country against prophecies that will incite and create panic among Ghanaians as 31st night inches close.

Some pastors have gained notoriety for wild prophecies and predictions that tend to create panic and fear among Ghanaians during all-night church services on December 31st.

The Police in a statement said such prophecies are offensive to the law and offenders will be held liable.

“A person found guilty under these laws could be liable to a term of imprisonment of up to five years.”