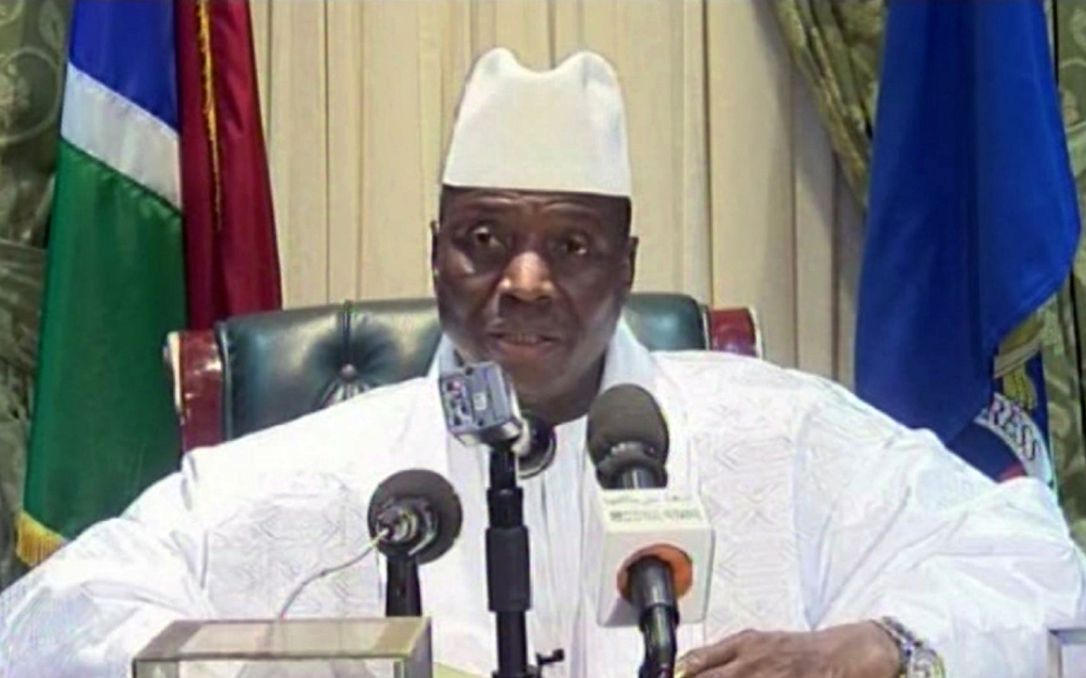 The Truth, Reconciliation and Reparations Commission (TRCC), which investigated alleged crimes committed during Yahya Jammeh’s 22 years in power in The Gambia, is recommending that the former dictator be prosecuted by international tribunal, in a report released on Friday, December 24, 2021, in Banjul.

Under President Barrow, The Gambia’s government set up the Truth, Reconciliation and Reparations Commission to probe allegations of Jammeh-era abuses.

Between 2019 and May, the panel heard hundreds of witnesses, who offered testimony about death squads, rape and witch hunts under Jammeh.

Mariama testified to the commission in 2019, alongside her husband’s first wife.

Last month, the commission handed the government its long-awaited findings and urged it to pursue criminal charges.

Neither the report, nor the names of the officials the TRRC deemed responsible, were made public.

But although it appears to be a win for rights groups, few are confident that the government will follow through on the report’s recommendations, chiefly because of a perceived rapprochement between Barrow and Jammeh supporters.

In September, ignoring public outrage, Barrow’s NPP party formed an alliance with Jammeh’s APRC party, in what was viewed as an electoral ploy.

But Jammeh subsequently said the pact was formed without his knowledge, and his supporters formed a rival party.

Barrow has six months to respond the TRRC report and has promised justice, although he has urged victims to be patient.