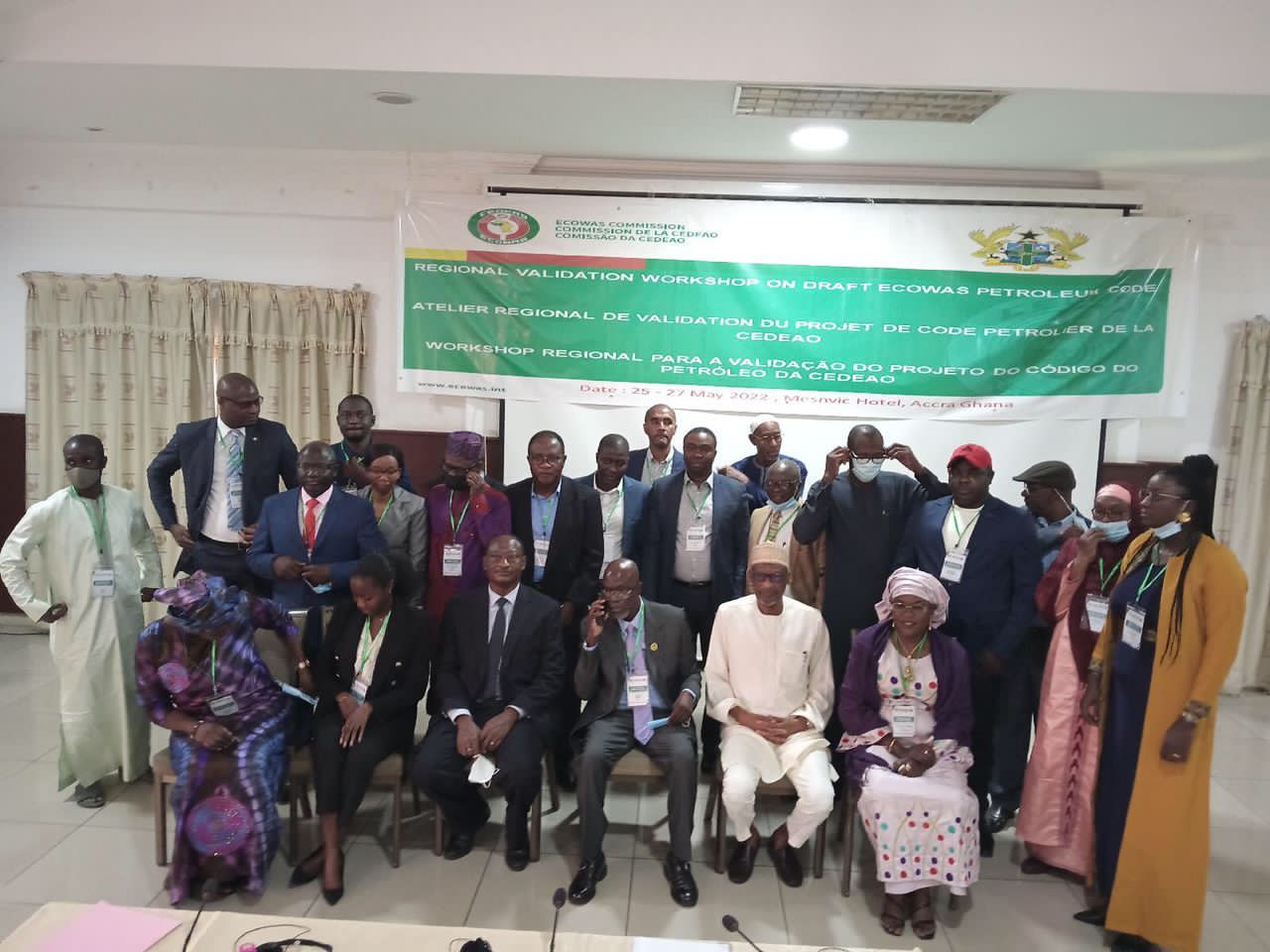 A Regional Workshop on the validation of the Ecowas Draft Petroleum Code opened in Accra on Wednesday morning at the Mensvic Grand Hotel.

This Workshop comes on the back of ECOWAS’ initiative to provide the region with a regional petroleum code. This regional Code will enable Member States to attract more investments, ensure healthy competition between stakeholders within the same country and between the States of the region and promote the integrated and dynamic development of the oil sector in our community.

Apart from production sharing contracts, which are the most widely used in the region, the Petroleum Code is the fundamental piece of Fegislation for the promotion, exploration and production of hydrocarbons.

He further indicated that these reforms have contributed to increased in the sector with the allocation of fourteen (14) oil blocks in our sedimentary basins, and have led to several hydrocarbon discoveries in recent years. These include: Afina-1X, Akoma-1X, Eban-1X and Nyankom-1X discoveries.

“As you know, Ghana is not the only hydrocarbon producing country in the region. Nigeria, Côte d’Ivoire, Niger also produce oil and very soon Senegal, which has discovered large quantities of natural gas in its sedimentary basin.

Our region will therefore play a major role in the global energy context in the coming years. In order to capitalize on this opportunity, we must strengthen regional cooperation and promote a regional market for hydrocarbons” he said
Mr. Abaka reiterated that the Code, which is intended to be innovative, will integrate thorny issues such as transparency, environmental protection, increased government revenues, the development of populations living in production areas, and the creation of added value throughout the value chain.