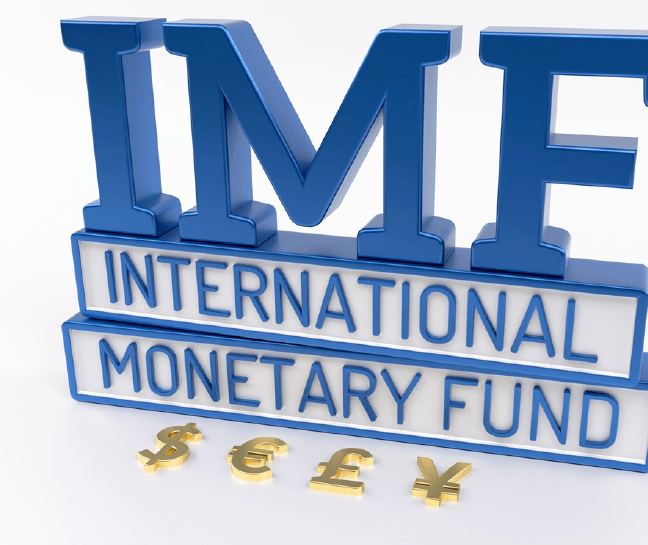 International Rating Agency, Fitch says Ghana could be downgraded to a default status if its finances are not improved.

Default status implies that Ghana is downgraded to the weakest point where the country is unable to repay future loans or debts and can hardly get loans from both foreign and domestic creditors because no financial markets/bank/creditor will be willing to borrow to a country that cannot repay or reimburse its loans. To be candid, when a government borrows money from foreign and domestic creditors, it is contractually obliged to pay the interest on those loans. If a payment is missed, this is described as a default. Defaults happen when governments are not able to – or don’t want to – meet some or all of their debt payments to creditors.

Ghana’s extenal debt stock rose from GHC120 billion in 2016 to GHC400 billion in 2022, with 15% inflation rate in 2016 rising to 31.7% inflation rate, debt to GDP shot up from 65% in 2016 to 78% in 2022, with the Cedi depreciated from GHC4 in 2016 to GHC9.82, forcing the country to run for IMF bailout, an intervention that could be secured the second quarter of 2023. With Ghana currently struggling to get forex reserves (depleted forex reserves), fears are that the country will struggle to buy or import essential commodities such as petrol, diesel etc from abroad because major currencies are in short supply in the country.

The downgrade, it said, reflects the deterioration of Ghana’s public finances, which has contributed to a prolonged lack of access to Eurobond markets, in turn leading to a significant decline in external liquidity.

“In the absence of new external financing sources, international reserves will fall close to two months of current external payments (debits in the current account) by end-2022”, it explained.

The government has requested support from the International Monetary Fund, which is likely to lead to additional financing from the Fund and other multilateral lenders.

However, Fitch said “the government’s high-interest costs and structurally low revenue as a percentage of Gross Domestic Product have increased the likelihood that IMF support would necessitate some form of debt treatment, although this is not our main scenario. The high-interest burden on local-currency debt also means that the inclusion of a domestic debt treatment cannot be ruled out”.

Again, Fitch believes that a deal with the IMF is likely within the next six months.

“We estimate that a programme could disburse as much as $3 billion and unlock budget support from other multilateral lenders. However, the timing of such a deal is uncertain and would be dependent on the government’s ability to present a credible fiscal reform plan in line with increasing government revenue and improving debt affordability metrics”.

The most recent IMF debt sustainability analysis, conducted in 2021, found Ghana at a high risk of debt distress and vulnerable to shocks from market access and high debt servicing costs.

“In 2022, we expect that the government will meet its external debt obligations, in part, through a combination of a $750 million term loan from the African Export-Import Bank (BBB), $250 million in syndicated loans from international commercial banks, and up to $200 million from the government’s sinking fund. The 2022 mid-year policy review indicates that the government expects to source the rest from the IMF and other multilateral lenders. In the absence of an approved programme by the end of the year, the government would have to draw more heavily on its international reserves, which were USD7.6 billion, including oil funds and encumbered assets, as of June 2022”, it pointed out.

Fitch said the government’s high interest costs and low revenue will continue to be impediments to fiscal consolidation efforts.

The 2022 Budget’s medium-term fiscal framework had envisaged narrowing the deficit to below the existing deficit ceiling of 5% of GDP by 2024. The expected consolidation was based on the expiry of pandemic-related expenditure items and a significant increase in domestic revenue, driven by new taxes, including a levy on electronic transactions.

The rating agency said delays in implementing the new revenue measures have resulted in lower revenue and a larger nominal deficit in half-year 2022 relative to budget forecasts.

“We forecast the 2022 fiscal deficit at 8.1% of GDP; this is inclusive of energy-sector clean-up costs not contained in the government’s figure. The possibility of new revenue measures could lead to a further shrinkage of deficit in 2023, but the government’s slim majority in parliament could frustrate attempts to raise tax rates or implement new taxes”, Fitch mentioned.

Yields on the 91-day treasury bill reached 26% in July 2022, up from 12.6% in July 2021. Moreover, Fitch said, the government has reported under-subscribed yields, necessitating the tapping of existing medium-term issuance.

“The government has increased its outstanding advances with the BoG, providing some additional domestic financing and could conduct another private debt placement with the central bank as it did in 2020, but such a measure would necessitate parliamentary approval”, it concluded.

Meanwhile, Ghana’s former President John Dramani Mahama has asked President Akufo-Addo to convey crunch meeting to assemble experts in the country to brainstom and come up with home-grown solutions to fix the economy before the current hardships facing Ghanaians escalate to unmanageable proportions.

In this article:Fitch,Ghana to be downgraded,if finances not improved -,to default status