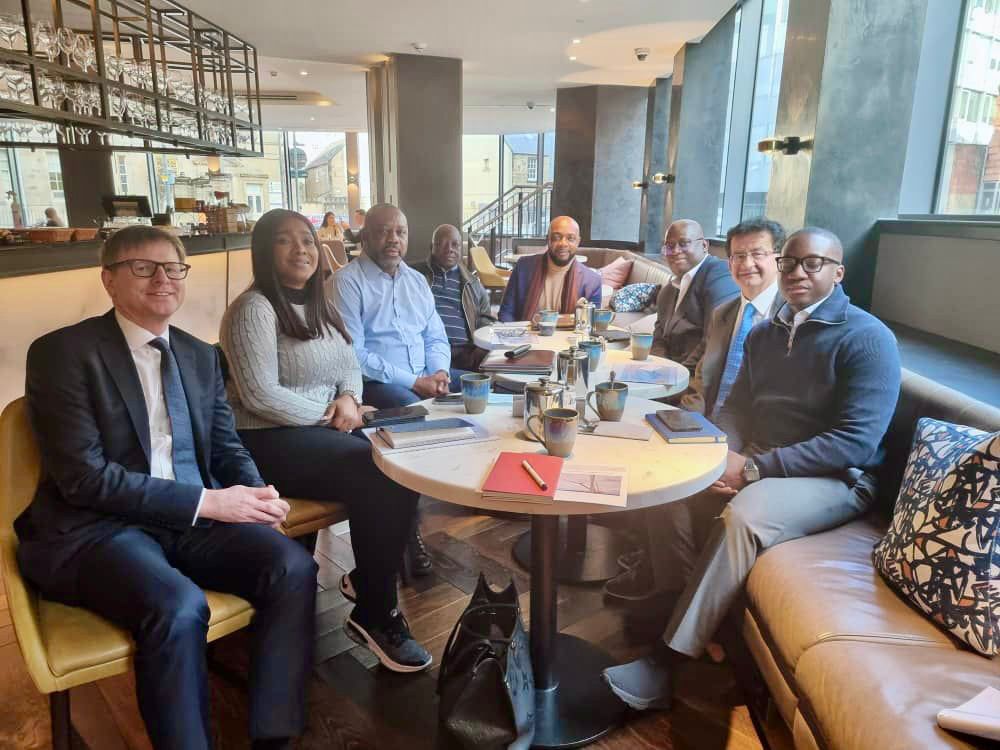 Energy Minister, Hon. Dr. Matthew Opoku Prempeh, has met with power producers Lekela on the sidelines of the COP26 Climate Change Conferece currently taking place in Glasgow, Scotland, to engage the company on how they could best align with Ghana’s energy sector and economic development plans.

Lekela is Africa’s largest renewable energy Independent Power Producer (IPP), with more than 1 gigawatt of projects in operation across Africa, including in Egypt, Senegal, and South Africa.

The discussions centered on a business proposal of a 225mw of wind power, on a take-and-pay contract with no government guarantee and with a very competitive energy charge denominated in pesewas.

At the meeting, Dr. Prempeh, who is also the MP for Manhyia South, assured the company of government’s eagerness to engage them to conclude an agreement with a local distribution company in Ghana.

On his part, the CEO of Lekela, Chris Antonopoulous said his company brings with it the highest international standards for responsible investing and a comprehensive plan for sustainable investment in the project-affected community and will create hundreds of jobs in the process between construction and operation as well as procure a considerable amount of local content, helping to upskill workers.

He thanked the Minister for the opportunity to meet and looked forward to the development of the project to fit in with Ghana’s energy transition agenda, meet Ghana’s energy needs and contribute towards the country’s renewable energy targets.

Mr. Antonopoulous was joined by the company’s Chief Commercial Officer, Bernard Kiernan, with Mr. Paul Akwaboah, Chairman of the UK Ghana Chamber of Commerce Advisory Board in attendance.

In attendance from the Ministry of Energy were the Chief Director, Mr. Lawrence Apaalse and the Director of Legal, Ms Sarah Fafa Kpodo.