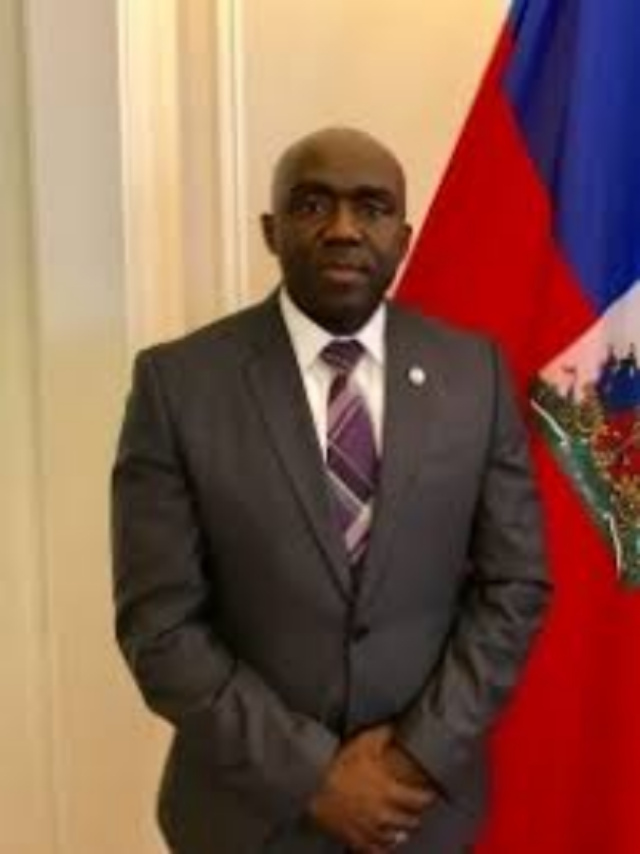 The Chief of Police in Haiti, Leon Charles, has announced that assassins of President. Moïse would be killed and captured.

African Editors monitored that four people suspected to be assassins of the fallen statesman have been killed with two others in Police custody while the remaining perpetrators are on the run.

“We blocked the suspects as they left the scene of the crime”, he added.

The killing of the President of Moïse has called for a State of Emergency in Haiti.

Acting Prime Minister Joseph Claude has assured citizens to remain calm and the situation will be put under control.