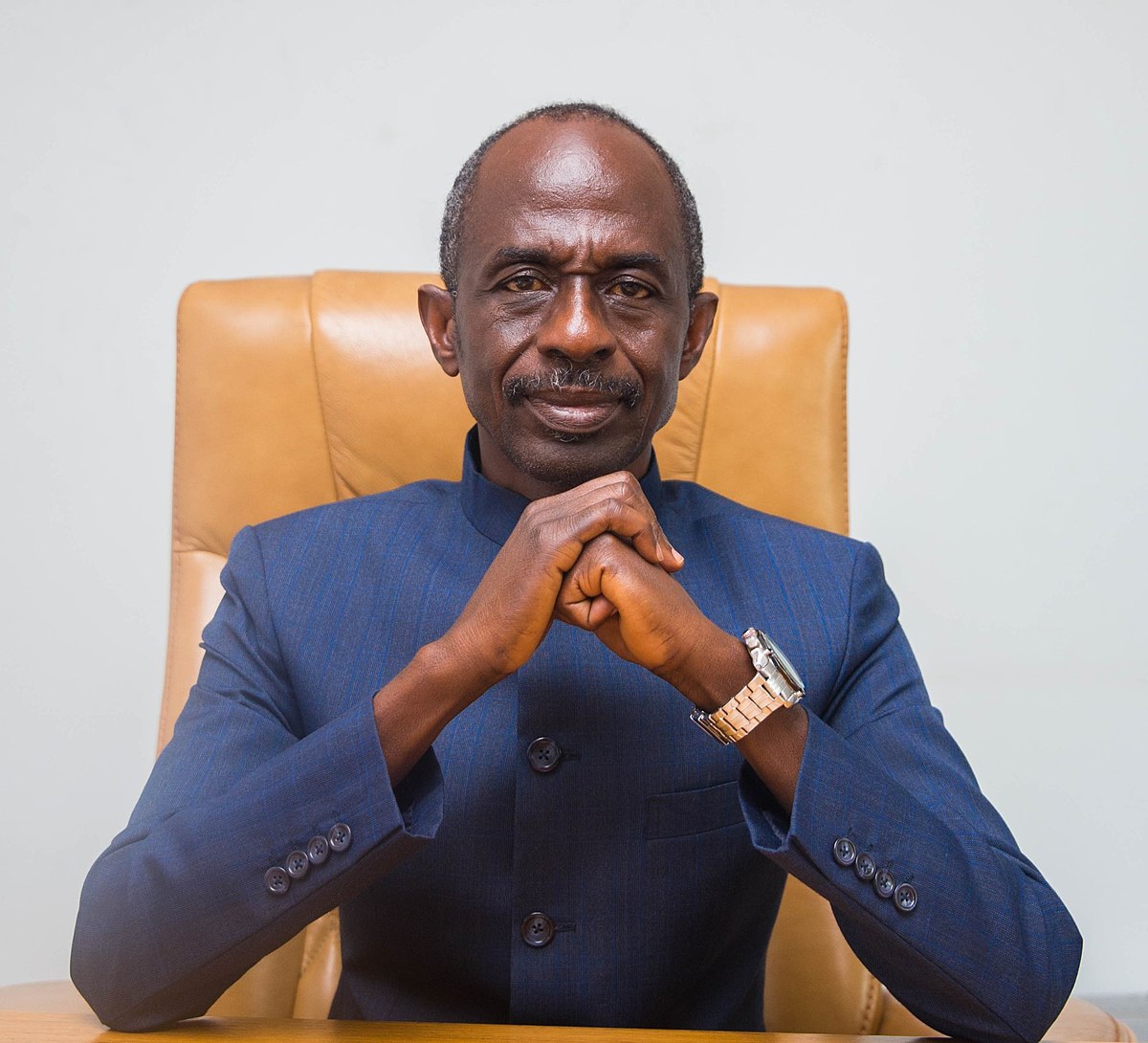 General Secretary of Ghana’s biggest opposition party, National Democratic Congress (NDC), Johnson Asiedu Nketiah, has disclosed that he will not seek re-election when the party goes to congress on December 17 this year.

The veteran politician said it’s time for him to make way for others to take over the administration of the party. According to him, the position demands a lot.

“Age plays a major role in everything. This job of a General Secretary involves a lot; your time, energy, among others”.

“I have considered all these, and I am of the firm view that I won’t contest again. What I am saying is that I won’t seek re-election as General Secretary,” Mr Nketiah said in an interview with Accra-based Radio Gold on Wednesday, September 21.

However, when quizzed about his next move, he declined to answer, saying he will announce same at a later date.

However, political analysts have said he will be contesting for the National Chairmanship position of the party.

The party is expected to go to congress on December 17, to elect new national officers.

The likes of Peter Boamah Otokunor and Elvis Afriyie Ankrah have declared their intention to contest the position.