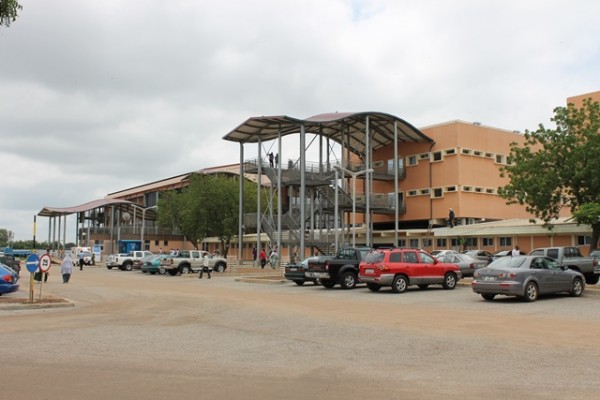 Management of Tamale Central Hospital says it has absolutely no knowledge of a memo in circulation on social media announcing the suspension of surgeries at the facility.

In a statement signed by the Medical Superintendent of the hospital Dr. Mahamadu Mbiniwaya, the hospital said no management member was contacted or informed before the release of the said memo.

“It must therefore be placed on record that the memo which was authored by a staff of the theatre was more or less an individual decision which was taken without consulting management and does not represent the position of management.”

Accordingly, the hospital management has urged the public to disregard the memo.