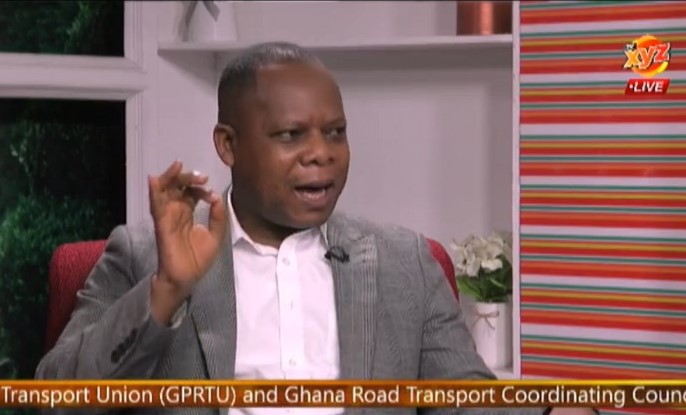 Executive Director of Ghana Institute of Governance and Security David Agbee has called for psychiatric examination to be introduced into the recruitment processes of security services including the military.

His call comes at the time the country is witnessing military brutalities at Ejura in the Ashanti Region and Wa in Upper West.

Many are of the view that the development coupled with other security breaches and excesses by the military in recent times is perverse and have little or no basis.

Speaking during an interview monitored by African Editors on Saturday 3 July 2021, the Security Expert Mr. Agbee “we have to do critical and psychiatric examination during recruitment of security persons”.

Mr. Agbee noted that “The military is not just about wearing uniform, your mental ability and intelligence matter and they are supposed to be rational beings”.

“Unnamed protestors who have no gun, we have security officers with the mindset to shoot to such ordinary people. For me, it means you have an imbalanced mindset because our military men are not supposed do so”, he said.