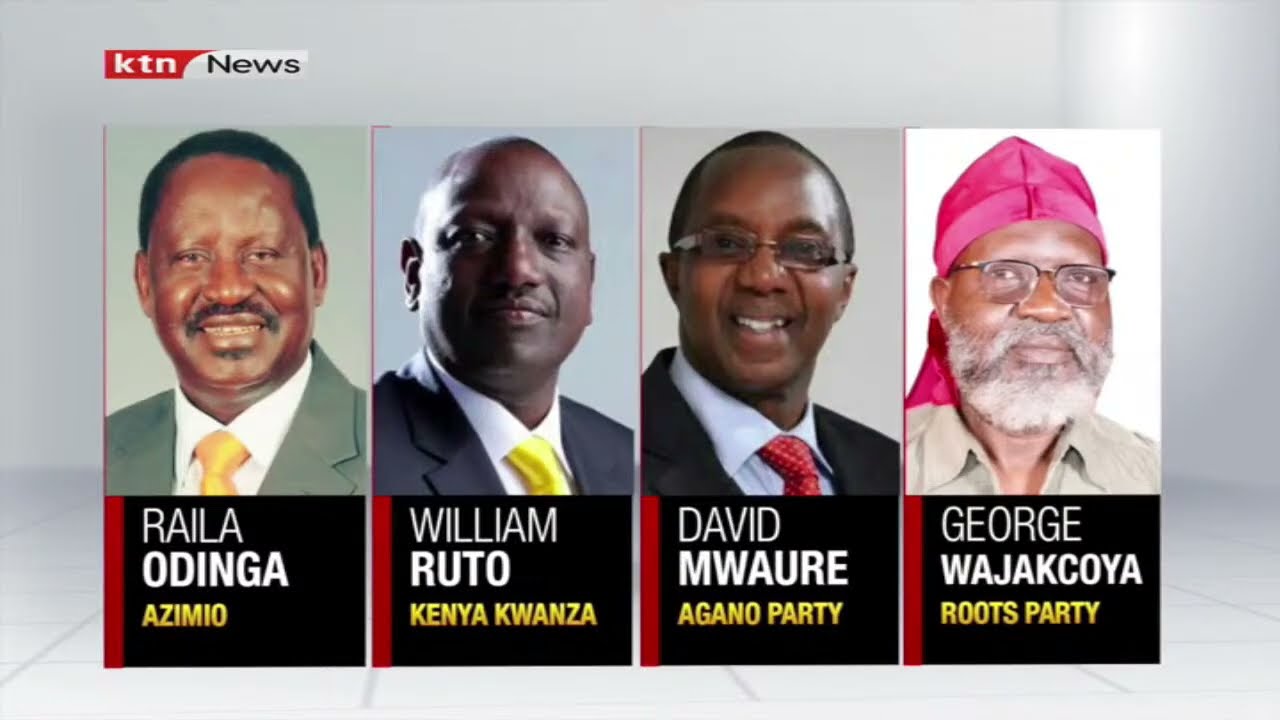 Kenya’s election count has dragged into its fourth day, after an election this week that pitted former Prime Minister Raila Odinga against the Deputy President, William Ruto.

On Friday, the Head of Kenya’s election commission blamed the slow progress on disruptions by political parties, who he said were treating the process like a “forensic audit”.

“Please don’t interrogate the returning officers and slow down the process,” the electoral body’s chair, Wafula Chebukati, said during a press briefing. “If we do that, then we shall not be able to finish this exercise”.

The electoral commission has until 16 August to announce the results, but was expected to announce a winner within the week. Election watchers say that the drawn-out count is fuelling public anxiety and misinformation. Unverified claims of rigging have begun to surface.

“It’s important for both political sides to follow legal mechanisms if there are any concerns, without whipping up public emotions or indicating to the public that they should reject the result, because that amounts to public incitement,” said Javas Bigambo, a governance expert.

The country’s elections have been contested in its last three cycles. In 2017, the Kenyan supreme court ordered a repeat poll due to “widespread discrepancies” and in 2007, a disputed outcome led to a deadly post-election violence.

Reports show that public faith in the electoral body is at a meagre 26%. National media, political parties and the public ran independent vote counts based on data made publicly available by the electoral commission. Experts say the move bolstered the body’s public image.

But the parallel counts faced some challenges. Some public groups lacked the resources and manpower to sift through the data, and conflicting national media tallies caused some initial public confusion as different outlets worked their way through the data.

To the frustration of the public, national media outlets also unexpectedly halted their tallies at the height of the count on Thursday, without explanation. Tallies by one leading outlet had showed that the race would come down to the wire, with Ruto and Odinga within less than a percentage point of each other with about 90% of votes counted.

The electoral commission is the only body that can declare the results. Governance experts say that while media and public tallies are an important step towards transparency, an announcement by the electoral body would hold more weight.

“The media does not yet have the capacity and independence from the state that would allow it to call an election,” said Bigambo. “If they completed their count before the IEBC, Independent Electoral and Boundaries Commission it would have put the IEBC under pressure to declare a winner even before it has finished its verification process. With Kenya’s history, that could have led to a political catastrophe”.