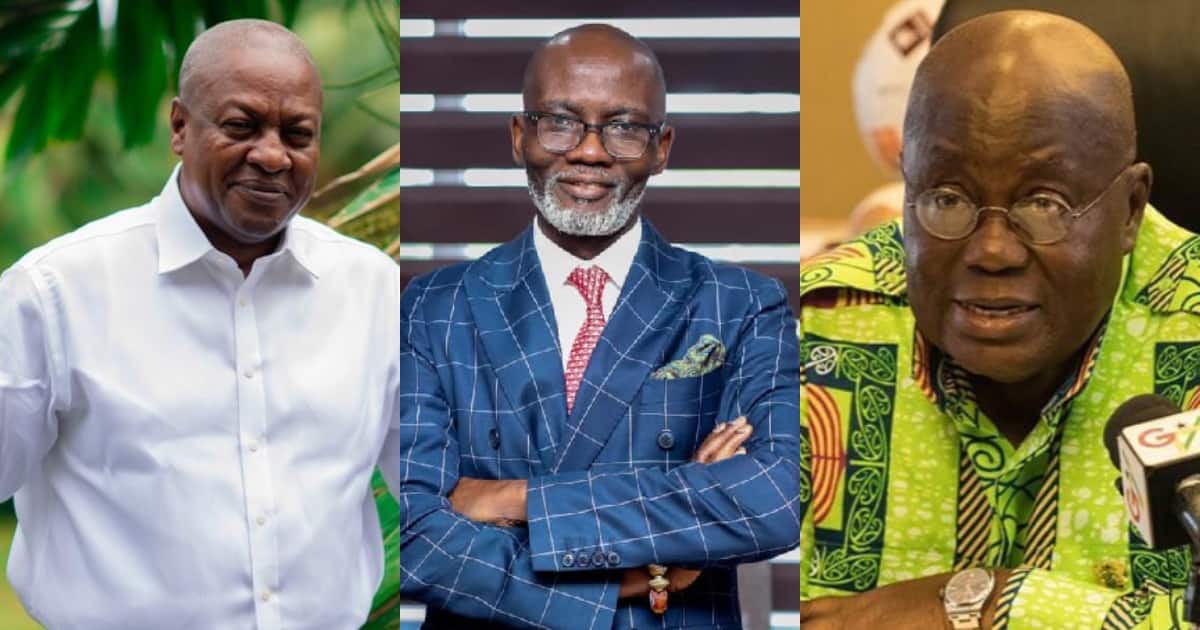 Veteran Journalist and Host of the Citizen Show on Accra FM Kwabena Bobie Ansah has revealed that President Akufo-Addo placed marathon calls to Former President John Dramani Mahama several times to intervene and influence the Minority Caucus (NDC MPs) in Parliament to soften their stance for the passage of controversial Electronic and Transaction Levy Bill (1.75%e-levy bill ) into law but hits a deadlock.

It is important to anchor the point that the debate leading to the consideration for the passage of the controversial e-levy bill either under the certificate of urgency or otherwise led to chaotic scences in parliament between NDC and NPP MPs after the First Deputy Speaker of Parliament Joseph Osei Owusu attempted to bend the rules and cast a vote. It remains an ugly spectacle that turned the floor of parliament into a boxing ring, typically characterised by exchange of blows in the full glare of the public.

According to the Accra FM’s Show Host Bobie Ansah, President Akufo-Addo placed calls to Ex-President Mahama several times via the phone but was unable to get him, leaving the president no option than to send his Nephew Gabby Asare Otchere Darko to play the messenger role.

Read the full details of what transpired:

1. It took Akufo Addo 4 continuous days to call JM on the e-levy but no response( I learnt JM’s phone was nowhere closer to him).

2. This made Nana to delegate Gabby Octhere Darko to deliver his message to JM, Gabby tried going through Baba Ibrahim but Baba respectfully recused himself and turned down the request, however Gabby got one of the brothers to negotiate for him to meet JM.

3. Gabby yesterday went to JM’s residence in the afternoon around 1pm to deliver the message.

4. The security @ JM’s house tried to prevent his entry, but was later allowed upon JM’s request which got Mama Lordina upset. {let me keep what transpired between Mama & Gabby for now}.

5. Gabby’s message from Nana Addo to JM is that Prez Mahama should intervene in the e-levy impasse in parliament and ask the NDC MP’s to give way for its passage.

6. Prez Mahama made it clear to Gabby that he’s not the leader of the party and has no locus to poke his nose in the affairs of the party, Mr Mahama therefore directed Gabby to go and see Mr Ofosu Ampofo and General Mosquito who are the managers of the party.

Note: Let me make it clear to our numerous followers that I & my team have resolved to offer our time to monitor every event linking to this e-levy.

They’ve decided to follow the MP’s to their various constituencies for action, na lie!
The idea to meet those they can convince @ unassuming drinking spots for transactions will not wash, we trust the NDC MP’s to come back next year with same VIM. Viva NDC💪🏿

Bobie Ansah in the mix🎤🎤🎤