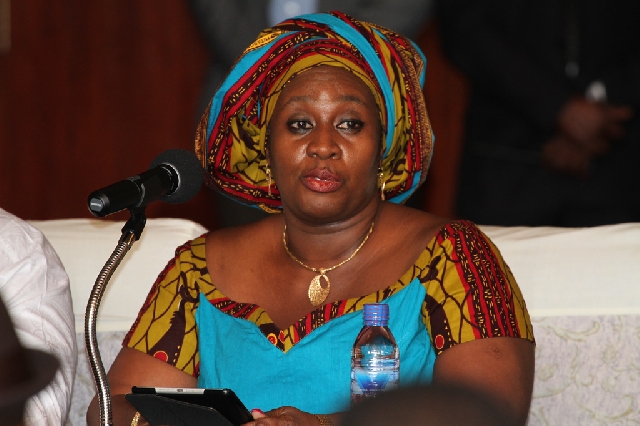 MASLOC case: No trial in absentia until sureties appear – Court to AG

Financial and Economic Division of High Court in Accra, today, Monday, 6 May 2022, said it will not try the former CEO of MASLOC, Sedina Tamakloe Ationu in absentia until the two persons who stood surety for her appear in court.

It is important to anchor the point that trial in absentia is a criminal proceeding in a court of law in which the person who is subject to it is not physically present at those proceedings. In absentia is a Latin word for “in absence”.

Ms Sedina Tamakloe has been standing trial for the last two years for allegedly causing financial loss to the state to the tune of about GHS93 million.

She has not returned to the country after being granted permission by the court to travel abroad on health grounds.

The state has, therefore, filed two applications for forfeiture on the part of the sureties and an application for trial in absentia.

The state requested the court to hear the application for trial in absentia but the court refused.

Meanwhile, the state has not been able to serve the two sureties, Gavivina Tamakloe and Alex Mould, former Chief Executive Officer of Ghana National Petroleum Commission (GNPC), to appear before the court to answer why they should not be made to pay the bail sum of GHC 5 million.