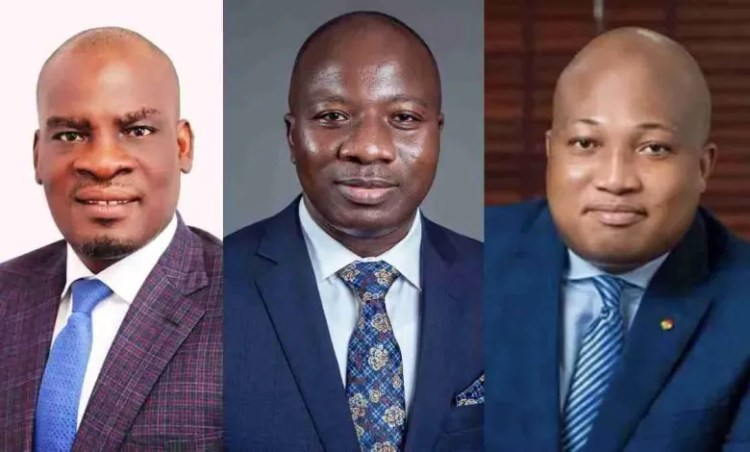 Minority has petitioned the Supreme Court for an order of interlocutory injunction to restrain the Akufo-Addo-led government through the Ghana Revenue Authority (GRA) from commencing with the implementation of the Electronic Transfer Levy (E-Levy) on the 1st of May 2022.

The three have filed an earlier suit at the apex court challenging the passage of the e-levy bill by a one-sided parliament.

They claim the number of legislators in the chamber when the bill was passed did not form a quorum as declared by the Supreme Court.

The opposition MPs want the Supreme Court to set aside the passage of the e-levy bill by the 136 Members of Parliament of the Majority Caucus present in the chamber of parliament on 29 March 2022 as unconstitutional, null and void.

The new writ seeks to stop the commencement of the levy until the final determination of the first case of declaring the levy as null and void.

In this article:Minority runs to,SC to stop E-levy roll out on 1 May