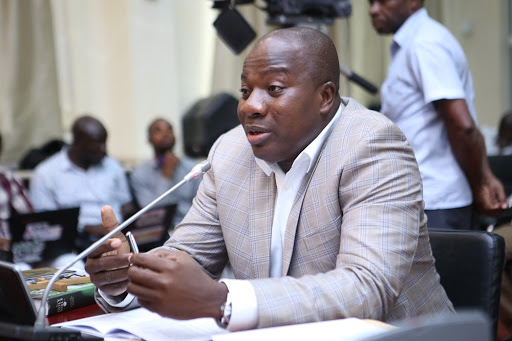 Speaking in an interview monitored by African Editors in Accra-Ghana on 14 Monday 2022, the Ex-Innovation, Science and Technology Minister Mahama Ayariga insists contrary to what people think, they [Minority] have serious issues with the Speaker.

“Contrary to what people think, I am revealing it here and I am sure Ghanaians will take me on after that, we in the minority have serious issues with Alban Bagbin simply because he sometimes does not do things the way we want it”.

According to him, Speaker Bagbin always try very hard to fight the Minority to make sure that government business is not frustrated in ways that the minority often want.

He further revealed that though this is the state of their relations with the Speaker, they do not go public with them.

According to Hon. Mahama Ayariga, when Speakers are elected, though their political affiliation is a public knowledge, they try as much as possible to live above partisanship.

He noted that Speaker Bagbin has put aside his political affiliation and is trying as much as possible to live above partisanship.