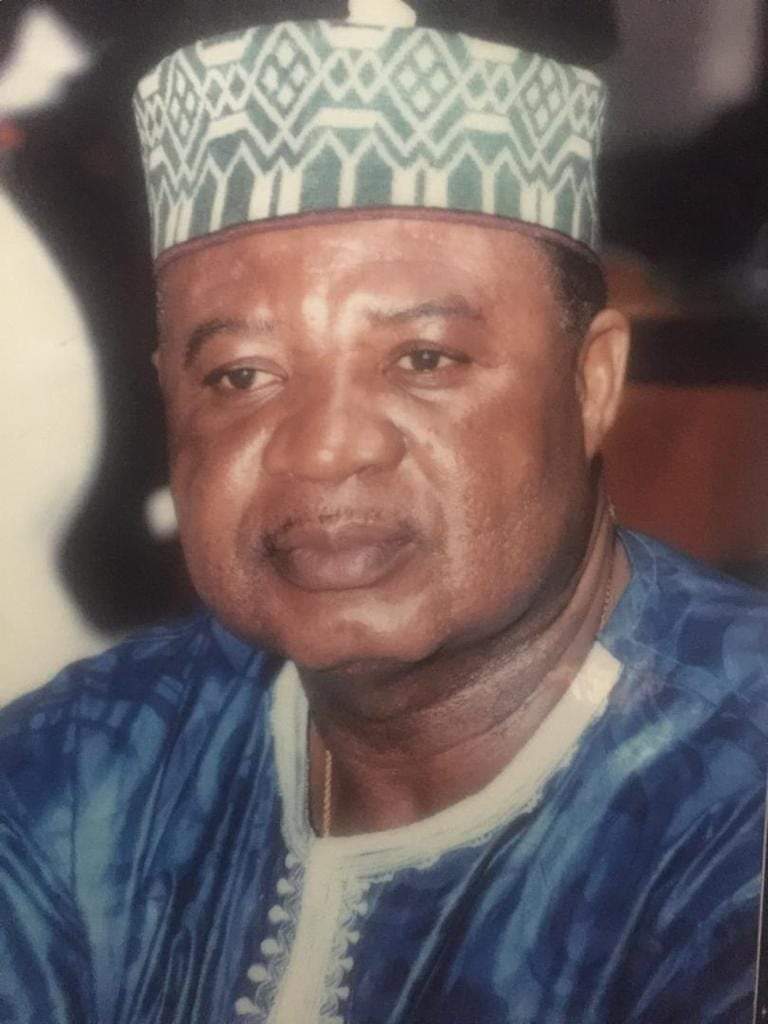 He was as former Footballer who played for Sekondi Hasaacas and Ghana Black Stars.

Until his death, he was the C.E.O. of Division 2 side Ajax Fc, Effiakuma and C.E.O. of defunt Radio Silver 92.3 FM in Sekondi, shut down 2017 by Akufo-Addo Administration.

Below is the full statement by NDC Western Regional Communication Bureau announcing his death:

THE NDC WESTERN REGION SADLY ANNOUNCE TO ITS MEMBERS AND THE GENERAL PUBLIC ABOUT THE SUDDEN DEMISE OF ALHAJI MAHAMA FUSEINI
(Alhaji Mahama Hasaacas or Alhaji Mahama of silver FM).
This sad shocking demise occurred in the early hours of Thursday 13th January 2022.

Our late leader lived and died as a devoted Moslem and as such he will be buried according to the Islamic faith today at 2pm after Islamic prayers in his residence at Tanokrom.

Late Alhaji Mahama Fuseini being a founding member of the party in the region was the 1st Western Regional organiser. He later became the regional vice chairman under the leadership of Dr Frank Abu, chairman Nana Toku and chairman big Aidoo…
Alhaji Mahama until his death was the vice Chair of the regional council of Elders and a devoted and dedicated comrade who was thinking of how to capture power from the NPP even on his sick bed.
The NDC has lost a great personality.
We will forever miss our comrade, father, brother and a true friend for his hardwork, commitment, dedication and wise counsel.