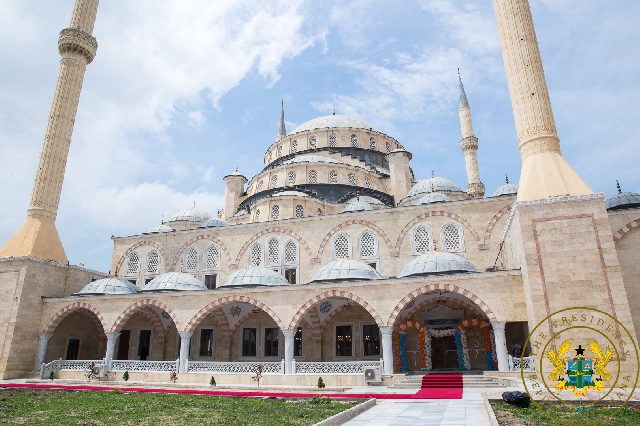 Coalition of Muslim Organisations, Ghana has denied reports that Government of Ghana spent state resources in the construction of the National Mosque located at Kanda in Accra.

Chief Executive Officer of the National Cathedral, Dr Paul Opoku-Mensah is alleged to have suggested that the state spent money in constructing the national mosque in an attempt to justify the GHS25 millionseed money for the construction of the national cathedral.

The Coalition in a statement said Dr Opoku-Mensah’s claim is a deliberate falsehood.

“Contrary to his statement, we Muslims have rather been shortchanged in the matter of our Accra Central mosque which was pulled down by the state, only for Government to compensate us with a bare land for that loss. Our magnanimity towards the state and our commitment to peaceful coexistence must not be misconstrued by some people to be weakness”, the Coalition said in a statement.