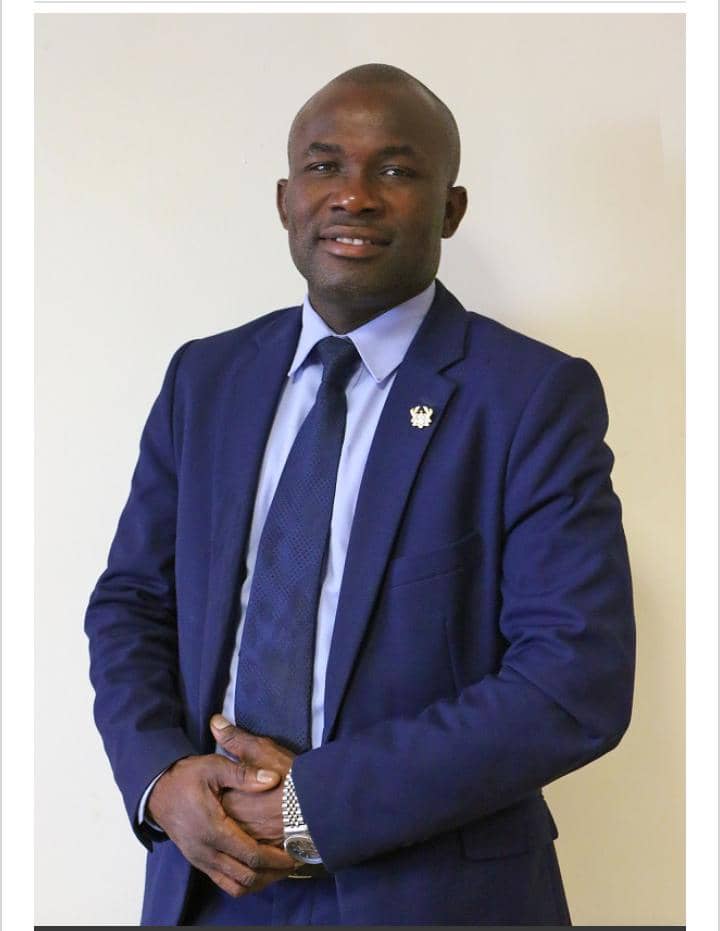 The overlords of sports stadia in Ghana, National Sports Authority( NSA) has been figured in what appears to be direct contradictions to their earlier release concerning Accra Stadium maintenance.

On the 7th December of this year, the NSA issued a statement telling the Ghana Football Association( GFA) that between 13th and 26th December, the Accra Stadium will under maintenance, hence, all clubs using the Accra Stadium as their home ground matches should be rescheduled.

The GFA and the clubs couldn’t argue because they don’t own nor manages the stadium.

Ghanaian football lovers were thrown into shock after they witnessed mounting of stage on the pitch, which subsequently led to a major concert headlined by two superstars, Stonebwoy from Ghana and Davido from Nigeria dubbed GT concert.

The number of people that patronized the show got many Ghanaians talking and asking questions as to whether people who attends entertainment events can’t get Corona virus.

As if that wasn’t enough, on Christmas Day, 25th December 2021, the biggest entertainment concert in December happened at tye same venue, dubbed Freedom Wave headlined by Shatta Wale and Medikal witnessed over thirty thousands fans at the stadium.

These two events have raised many questions about the earlier release from the NSA concerning the stadium maintenance.

Was it a release just to throw dust into the eyes of the GFA and the clubs and football loving so they could cash out from these well patronized events?

Another question that is on the lips of football fans is whether people who attends concert can’t spread or catch corona virus.

There wasn’t any restrictions or so ever during the concerts in the Christmas season.

These are questions that needs urgent answers, but I’m afraid the answer may not come.