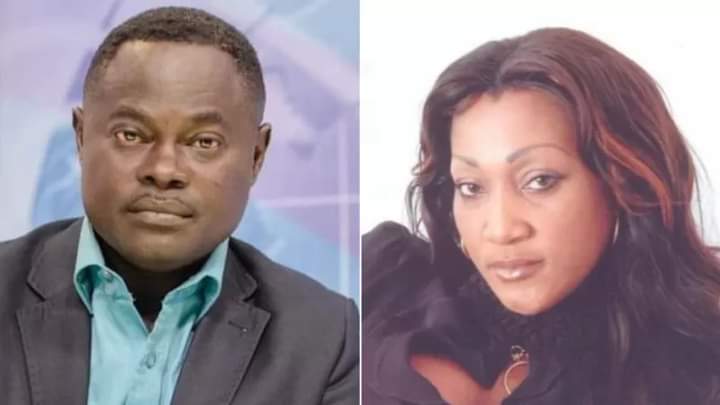 Ex-Ghanaian International Nii Odartey Lampetey has confirmed to have received calls from his lawyers that he can now move into his East Legon Mansion after he was forced evicted after his ex-wife filed for divorce in 2014.

Lamptey, who was a successful footballer was hit with news that all the three children with his ex-wife were not his after DNA test.

The woman also filed a suit at the law court seeking a divorce and asking to take custody of number of properties including the East Legon mansion.

Lamptey was made to vacate the mansion and has been renting since.

It has been back and forth for 9 years. 2nd March 2022, the court ruled on the matter, the woman’s quest to take custody of the mansion was not granted, but rather five bed room house in Dome and and amount of 400,000 cedis was given to her.

She was given one month to vacate the mansion to make way for Odartey Lamptey and his new family to occupy.

The good news is blowing in the camp of Lamptey as his lawyers have now asked him to move into the house.

According to him, he has not been there yet, but reports he is getting from people he sent is not encouraging.

But he thinks the most important thing is to get his property back.

Lamptey, according to reports bought the mansion during his playing days in Germany in 1998, around $100,000 but he has been living in a rented apartment with his family.