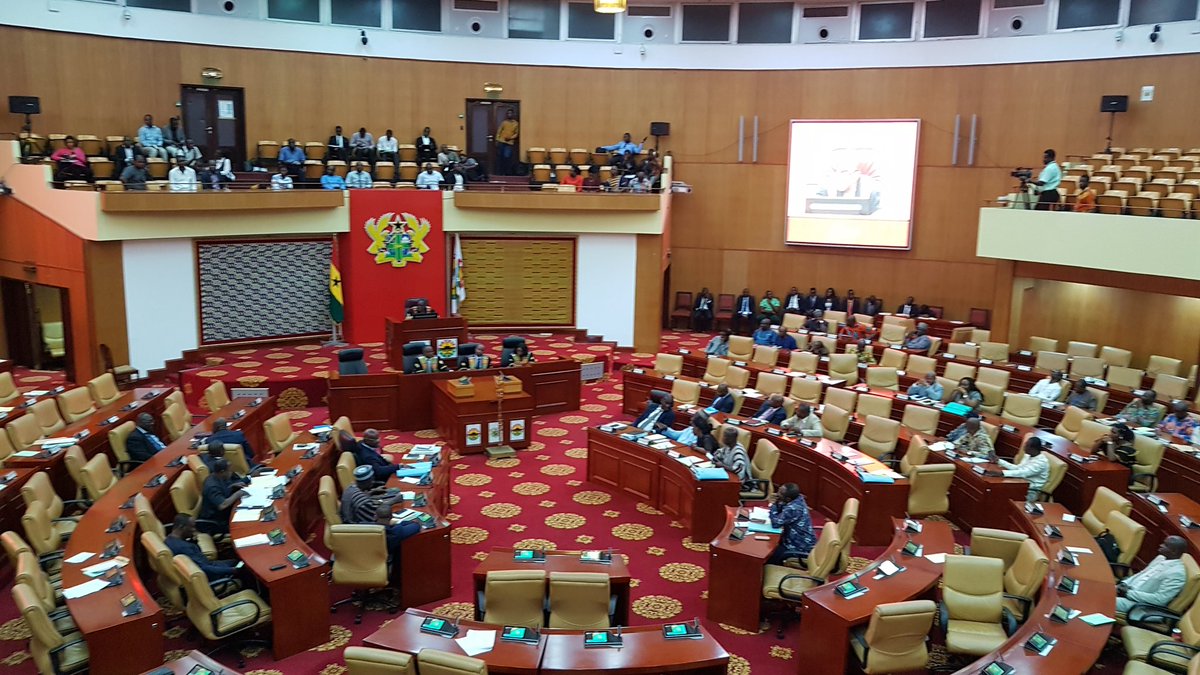 Private Member Bill on LGBTQ± will be laid in the floor Parliament Wednesday June 30, 2021.

The Private Member Bill on LGBTQ+ currently before the lawmaking house, was introduced to Parliament by seven NDC Members of Parliament to spell out how emerging cases of homosexuality must be tackled head-on in consonance with law.

Speaking ahead of debates on LGBTQ+ scheduled for Wednesday June 30 2021, Ningo Prampram MP Samuel Nartey George said “The Private Member Bill if passed into law, will not only criminalise LGBTQ but also advocacy on homosexuality in Ghana”.

Mr. Nartey noted that the bill “provides how culprits will be prosecuted whilst preventing mob and instant justice where suspects are lynched”.

“I have said homosexuality is not human rights, it’s a life style problem”.

Speaker of Parliament Alban Kingsford Bagbin has pledged to take urgent steps to ensure appropriate law is passed to deal with issues of LGBTQ+ in Ghana devoid of any constitutional provision that offends Ghanaian culture and heritage.

Ghana in recent times has witnessed arrest and brutality of alleged group of LGBTQ+ suspects. The development forced some celebrities who took to social media to condemn the purported maltreatment of LGBTQ+ community in Ghana.

A concerned group led by
Law Lecturer at the Ghana School of Law and Veteran Sports Journalist Mosses Foh
Amoaning and a private citizen have separately petitioned Speaker of Parliament to immediately pass a law to clear doubts in the minds of many.