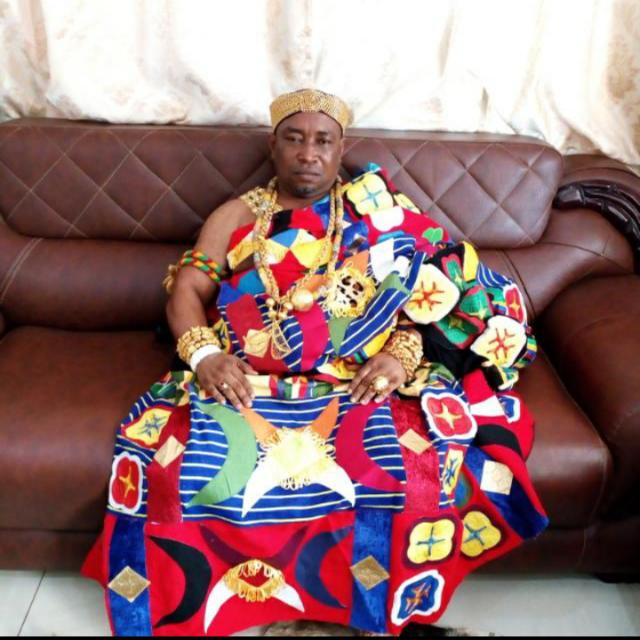 Kwabenya Traditional Council has called on Speaker of Parliament RT. Hon. Alban Kingsford Sumana Bagbin to prescribe severe punishment in the new law against LGBTQ+ to deter potential culprits from homosexuality related acts including advocacy in the country.

Parliament is in the process of passing a bill on LGBTQ into law that criminalises all forms of acts related to homosexuality.

But, even before the law is enacted, the Kwabenya Traditional Council has thrown their weights behind the Speaker of Parliament’s position on the matter and urged him to put severe punishment in the proposed legislation to ward off potential culprits.

Speaking to African Editors after press conference in Accra, PRO of the Kwabenya Traditional Council Nii Mensah Dza Nyomo I said “We are all against the existence and activities of LGBT in the country”

Nii Mensah Noted that “We encourage the Speaker of Parliament Rt. Hon. Alban Kingsford Sumana to fast track passage of the new law against LGBT+ to deal with those who are found culpable. Punishment in the new law should be very severe to serve as a deterrent to others”.

In this article:Chiefs to Bagbin,Prescribe severe punishment in new LGBTQ+ law- Kwabenya