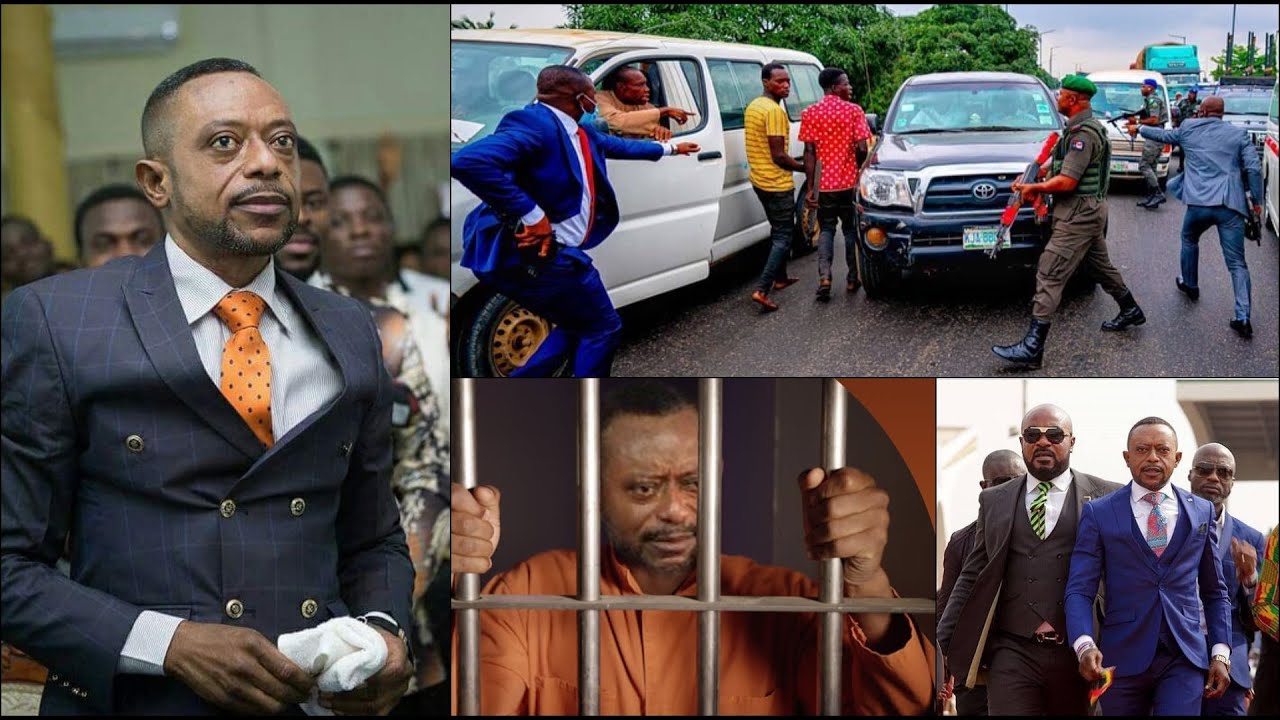 Founder of Glorious Word Power Ministry International Rev. Isaac Owusu Bempah has been re-arrested by the police pending new charges to be proffered against him.

Rev. Bempah has been on trial along with two members of his church for brandishing gun and threatening to murder traditional priest turned Evangelist Nana Agradaa her Swuotuom residence in Accra.

Bempah and two of his church members were re-arrested days after they were granted bail by an Accra Circuit Court presided over by Her Honour Afia Owusua Appiah.

It followed a prayer to the court by Chief Inspector Dennis Terkpetey for the accused persons to be discharged in connection with the earlier charges levelled against them.

Their first arrest followed the wide circulation of a video on social media that captured the Rev. Bempah’s associates brandishing a weapon as they threatened to murder Nana Agradaa.The three have since pleaded not guilty to charges levelled against them.

Also, the pastor was granted a GHS400,000 bail in another case in which he, together with three others: Michael Boateng, Frederick Ohene, and Nathaniel Agyekum, was charged for causing harm and unlawful damage to a police vehicle.

Rev. Bempah and two others will reappear in court on November 25, 2021 to respond to fresh charges yet to be levelled against them.