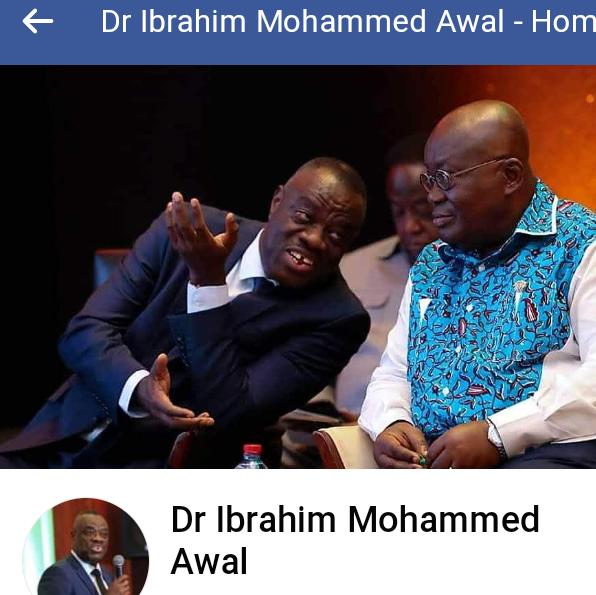 Roads to tourist sites to be fixed for patronage- Minister

Tourism, Arts and Culture Minister Dr. Awal Mohammed has revealed that urgent steps are being taken to fix all roads leading to tourist sites in the country to improve infrastructure and patronage.

According to him, the decision to fix all roads to tourist sites is anchored on government’s avowed agenda to scale up investments heavily within the tourism sector. This also seeks create over one million jobs in the tourism sector for the youth and reduce graduate unemployment facing Ghana.

Speaking during a courtesy call on Okyehene Amoatia Ofori Panin at Kyebi as part of his tour of the Eastern Region, Dr. Awal Mohammed said “Plans are far-advanced to fix all roads leading to tourism sites in the country to improve infrastructure and patronage”.

Dr. Awal Mohammed noted that “processes are set in motion to identify two iconic tourist sites in the Eastern Region and upgrade to international standards in accordance with the government’s job creation drive”.

Meanwhile, the former Business Development Minster Dr. Awal Mohammed has appealed to chiefs in the eastern region to firmly support the Tourism, Culture and Creative Arts Ministry to achieve the agenda to scale up investment in the sector.

For his part, Okyehene Amoatia Ofori Panin has pledged unwavering support for the ministry to achieve its goals to scale up job creation.
“My area abounds in tourist sites and many water falls”.