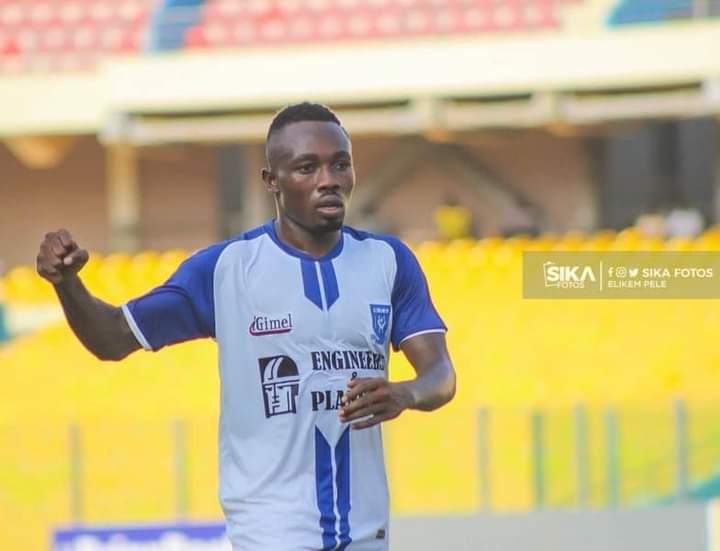 Real Tamale United (RTU) talisman, David Abagna has expressed his frustrations over the snub for the November player of the month award despite his statistics and performance, sharply above some of the players who have been chosen.

Abagna who is the star man for RTU scored five goals, one assist and won two man of the matches awards in November but was snubbed for the player of November award.

He spoke to AngelFM Floodlight sports where he thinks media guys not giving him needed attention contributed to his snub.

“It’s quite worrying if you put up a splendid performance week in week out but still don’t get needed recognition because the media don’t talk about you. The media chooses who they want to speak for, and I’m not one of them”

RTU who got promoted into the top flight league this season and they are putting up good performance with David Abagna is leading the charge. They currently lie eighth on the League log with eleven points.