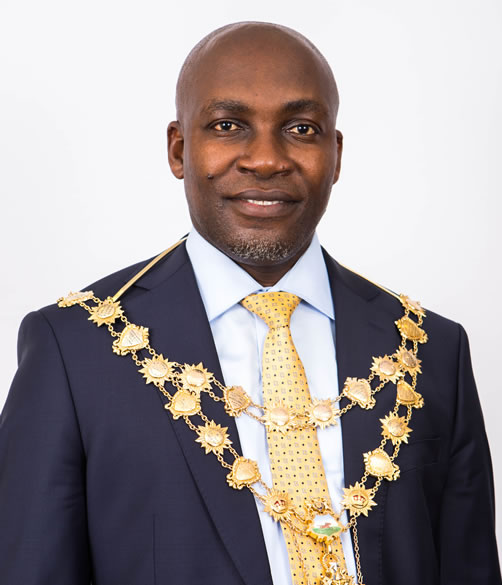 Mayor of Kwazulu Natal in South Africa Thomas Mxolisi kaunda has revealed that stock valued at $1 billion (£720m) was stolen during the mass looting and a week long violence protests that followed the imprisonment of Ex-president Jacob Zuma.

Anti-government protestors have been hitting the streets of South Africa and looting commodities at shops in solidarity with the Ex-president Jacob Zuma.

In a televised interview monitored by African Editors on Friday 16 July 2021, Mr. Kaunda assured the Public that current President of South Africa Cyril Ramaphosa, the administration under which he is a Mayor would not sit unconcerned while this evil of ” anarchy and mayhem ” travails under his watch.

Meanwhile, the looting has worsened the economic woes of South Africa especially formed President Zuma’s neighbourhood, Kwazulu with some people cueing for food.

Also, police visibility has heightened at hot spots to maintain law and order.