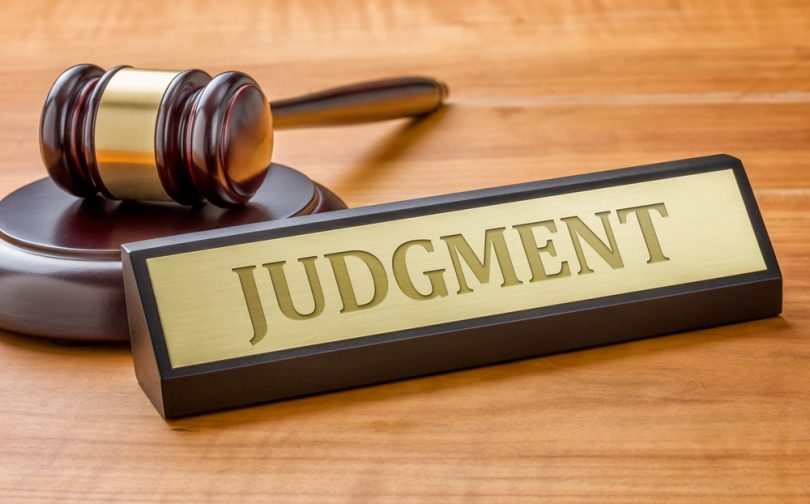 Komfo Anokye Teaching Hospital Accountant who was dismissed after he petitioned CHRAJ , alleging that the hospital had misused COVID-19 donations meant for the facility Awuni Akyiraba, has sued over wrongful dismissal.

The Accounts Officer, Awuni Akyireba, wants the court to quash the decision of the Governing Board of the Komfo Anokye Teaching Hospital to dismiss him.

Mr. Akyireba had petitioned the Commission on Human Rights and Administrative Justice, over the alleged misapplication of funds by the hospital’s Chief Executive Officer and a Medical Director.

The hospital’s management denied the claims, while the results of the Commission’s investigation have not been made public.

The hospital also said the dismissal was because Mr. Akyireba, breached its code of conduct.

The Hospital’s Board said his conduct is “reprehensible and unacceptable”.

Responding to this development, Kwame Frimpong, the Public Relations Officer of the hospital, said the hospital was yet to sight the suit.

“We will look at it tomorrow [Wednesday] if it is available and forward it to our lawyers, and he should expect a robust response from the hospital.”

He reiterated the hospital’s denial of the allegations, saying it had been transparent with the donations.

“Management has on several occasions accounted for how these donations we utilised. Again, there have been two independent audits of these funds.”

He also said Mr. Akyireba had benefited from multiple second chances after infractions.

“There is no staff in this hospital who has had that opportunity to amend his or her conduct. So it is not true that there is a witch-hunt against him.”

The hospital in an earlier letter said Mr. Akyireba had engaged in other acts of misconduct and was said to have used “abusive language” towards a superior.

Mr. Akyireba is also said to have avoided the physical service of an invitation to appear before the Disciplinary Committee.

“For avoiding physical service of invitation to appear before the Disciplinary Committee and eventually failing/refusing to appear despite glaring evidence that you saw the invitation, you commit a major offense under the Code,” the letter stated.