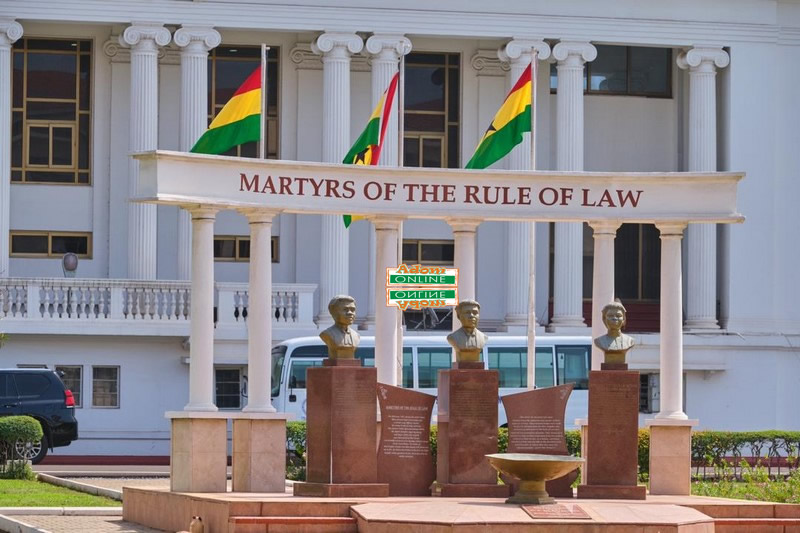 ASEPA says it will file a motion in court to challenge the legality of the approval of salaries and allowances for the spouses of the President Akufo-Addo and his Vice Dr. Mahamudu Bawumia.

Parliament has approved recommendations to pay First Lady Rebecca Akufo-Addo and Samira Bawumia equal at salaries of a cabinet minister. This has received a backlash from ASEPA which says it will hurriedly go to the court to mount a legal challenge against the decision amid seeking of perpetual injunction to stop it.

Speaking in an interview monitored by African Editors, Executive Director of Asepa Mensah Thompson said “Our lawyers are working on the writ and by Friday, we’ll file at the court to challenge the decision by parliament”.

A section of the public are calling for scrapping of the office of the First and Second ladies.