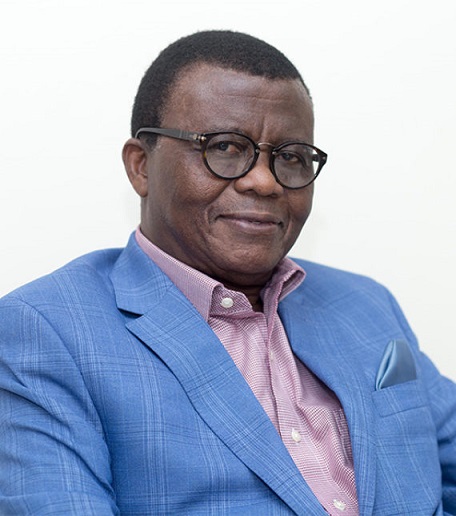 Former United Nations Senior Governance Advisor Prof. Baffour Agyemang-Duah says being the better-half of a president does not make one an employee of government.

His comment follows parliament’s approval of salaries, allowances and emoluments equal to that of a cabinet minister for presidential spouses-Rebecca Akufo-Addo and Samira Bawumia.

Speaking in an interview monitored by African Editors on 10 July 2021, the renowned Governance Expert Prof. Baffour Agyemang-Duah insists “Being a wife of a president doesn’t make you an employee of government”.

Prof. Agyemang-Duah noted that “It will be difficult to find specific role for all first ladies because not every better-half of a president will be interested in a particular role”.

“They execute all kinds of projects, so they work. They are paid allowances but if you say they should be paid, Ghanaians must know their roles”.

Contributing to the debate, Senior Vice President of IMANI-Africa Lawyer Kofi Bentsil says the “state provides security for the first and second ladies and the Ghanaian taxpayers should not be slapped with additional burden to pay for emoluments”.

In a sharp rebuttal, APC Founder Hassan Ayariga has declared unflinching support for payments of emoluments for presidential spouses.

He noted that “Behind every successful man there is a woman, so they should be paid. You need to be a politician’s wife to know the kind of trauma you go through. For me even the president’s salary of GHC 23,000 is too small “.

Meanwhile, Researcher at University of Cambridge Oliver Barker-Vormawor and #FixTheCountry Campaign says determination of emoluments for presidential spouses should not be solely left at the hands of the privileged few.

But, NPP Deputy Communicator Director Richard Nyame “is of the view that the offices of the First and Second ladies are extension of the President’s office”.