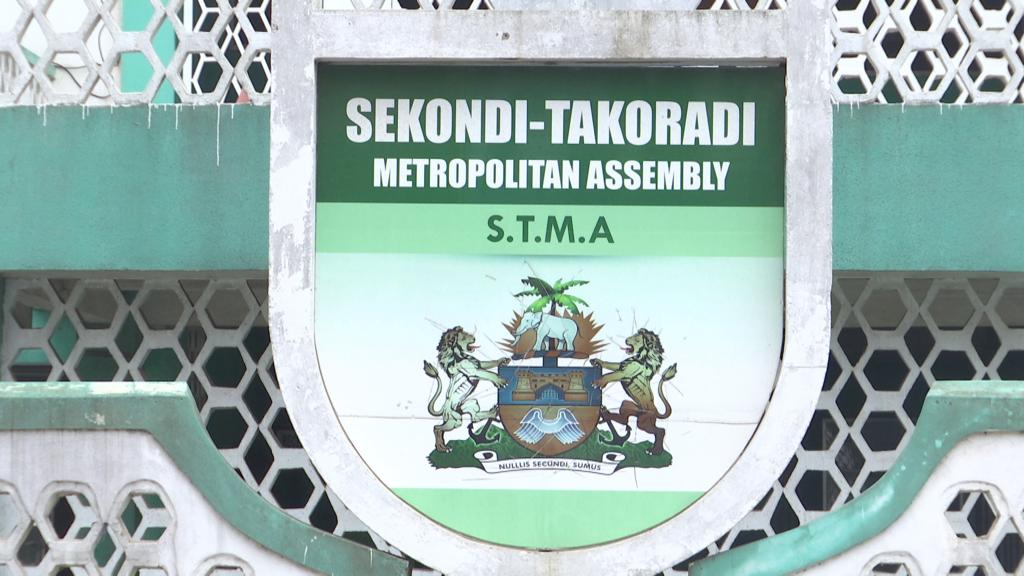 How can a Metropolis like Sekondi Takoradi be treated this way, is it that, there is no qualified Npp person to replace the suspended MCE ? If that is the case then NDC has a lot of qualified people who can do the job and do it better, so they shd contact us.

There are also a lot of qualified non partisan citizens in the metropolis who are more than qualified to do the job. Where are the so called men the New Patriotic Party was making a lot of noise about during the 2016 election campaign.

If Npp have nobody and still want an Npp person then the president should reinstate the suspended MCE and allow him to do his work as he defend himself at the court.
Our investigations indicate that nothing is going on at the Assembly and the workers can’t voice out of Nana sackphobia.
A lot of documents are crying for signatures and the regional minister who is acting is overloaded with a lot of regional assignments thereby neglecting the job at the metropolitan assembly.

Because of the absence of the MCE no powerful govt. official went round to inspect the areas in the metropolis that were affected by the floods. Chocked drainages that needed to be cleared before the rains were left as it is.

Again potholes that needed fixing have been left to become manholes and gutters thereby adding on to the already huge traffic on the Effia- Nkwanta to Takoradi, now it takes almost about an hour to drive along the stretch whiles hitherto it took some 25 to 30minutes.

Surprisingly, potholes on the roads are now being filled with quarry dust aka 040 at a time that rain is seriously falling, how can quarry dust stand this strong and powerful downpour? this is just a waste of taxpayers fund.

Sekondi-Takoradi is a city in Ghana comprising the twin cities of Sekondi and Takoradi. It is the capital of Sekondi – Takoradi Metropolitan Assembly and the Western Region of Ghana. Sekondi-Takoradi is the region’s largest city and an industrial and commercial centre, with a population of 445, 205 people, refers to as Ghana’s Oil City/Region.