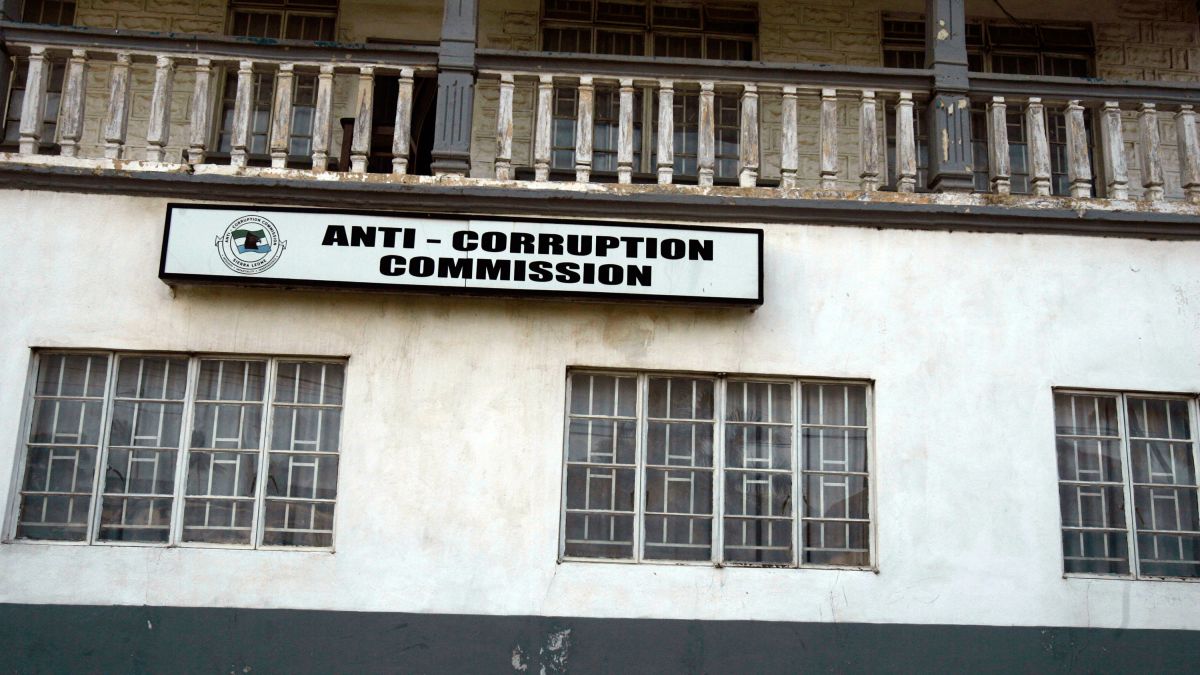 Sierra Leone: A memoir of professionalism displays at ACC

A HIGHLIGHT OF PROFESSIONALISM DISPLAYS AT THE ACC

In The Art of War , Sun Tzu explained and analysed the Chinese Military in the early days, from ammunition and tactics to position and order. The author stressed that the troops must be trained, equipped, and ready to face the enemy in order to win the war. This military masterpiece has influenced corporate, legal, and political strategy and professionalism worldwide.

Like most organisations, the Anti-Corruption Commission has the mandate to win the war on corruption in Sierra Leone. The victory in this war rests on the strategy and professionalism deployed by General Kaifala and his army of soldiers. For the most part, citizens are familiar with the three-pronged approach deployed by the Commission: *public education, prevention and prosecution.* This approach has *increased citizens’ confidence in the Commission, the recovery of stolen monies and properties from corrupt officials and a steady rise in the country’s Transparency International Global Corruption Index.*

Most Sierra Leoneans sleep on the high level of professionalism embraced by the army that serves the Anti-Corruption Commission. That is why it was humbling to see some of the staff honoured at the Sierra Ovation & National Professionals Award 2022, organized by the Africa Consulting Group. *Commissioner Kaifala, who has been a consistent recipient of this honour, was recognised again. Augustine Foday Ngobie, Deputy Commissioner; Donald Tweede, Deputy Director of Human Resources; Osman Rahman Kamara, Principal Auditor; James Kargbo, Procurement Manager and the extremely popular Director of Public Education & External Outreach, Patrick Sandi, were all recognized at the awards ceremony.*

Also, the Commission received an award for its contribution to national development, particularly in the fight against corruption. The experience was like *soldiers whose comrades were quite aware of their military might but finally got the recognition they deserved in front of everyone.*

The Commission has exhibited a high level of professionalism in four critical areas: *recruitment, training and staff development, communication and institutional integrity* . The Commission’s youthful leadership prides itself in recruiting the best soldiers to win the war. That is why they have constantly landed the sharpest young intellectuals in the country. After which, the Commission caters for the onward progression of these soldiers through the professional ranks. That is why capacity building is a big deal at the ACC. For the army to win the war, the soldiers need to have the proper knowledge, skills and artilleries.

Communication is another strength of the Commission. The Public Education & External Outreach Department has done a fine job providing updates on policies, progress, indictments, recoveries and settlements through press releases. Besides this approach, the Commission has honoured requests to participate in radio and television programmes nationwide. The school tour and town hall sessions are part of the overall communication apparatus of the Commission. For the war to be winnable, the comrades and citizens need to know what they need to know.

The Anti-Corruption Commission strives for integrity. The Commission is transparent with financial recoveries and settlements involving corrupt officials. The ability of the Commission to act in the interest of the ordinary Sierra Leonean has increased public trust. The president has received cheques of monies recovered from corrupt politicians from time to time. For the people to have faith in the army, the commander should ensure looted items come back to their rightful owners – the people.

*Sun Tzu’s Art of War* explained how to behave in battle and, more importantly, how to win the war. The Anti-Corruption Commission can credit its success thus far to the three-pronged strategy it adopted, but the high level of professionalism of the staff should not fall short of a highlight. These anti-graft warriors are putting their bodies on the line to free Mama Salone from the menace of corruption. In certain situations, like that of the African Consulting Group awards, it is good to recognize personnel in the camp and the work they do to make our nation safer, more robust and prosperous.