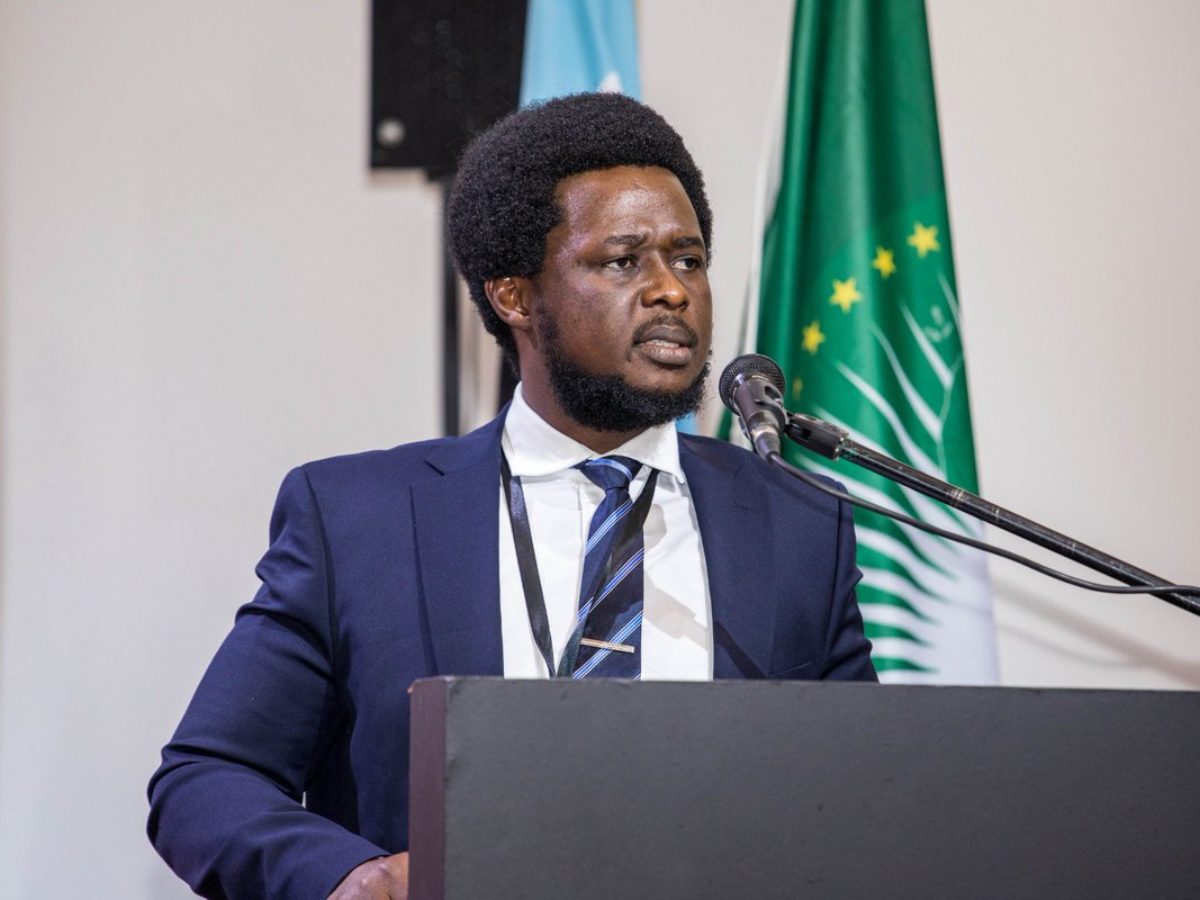 On Thursday 3rd March 2022, the Anti-Corruption Commission (ACC) informed the general public that it is re-introducing a reward and incentives scheme for informants, whistleblowers, and citizens who support the ACC in its fight against corruption.

However, several criticisms have been levied against the Commission for this. But something that has become very clear is that this practice is very standard in all transparency organizations.

Whistleblowing is the act of sounding the alarm by an employee, director or external person to reveal neglect or abuses in the activities of an organisation, government body or company (or one of its business partners) that threaten its integrity, reputation and/or public interest (Transparency International 2009). A whistleblower may report misconduct through internal reporting mechanisms or externally through an independent body like the Anti-Corruption Commission of Sierra Leone. Whistleblowing has been incorporated as an essential component of anti-corruption programmes of many governments, major international organisations, as well as international and national NGOs.

Of course, it is worth noting that blowing the whistle is a courageous and necessary action to fight fraud. And the ACC takes consideration of that. By creating financial incentives for whistleblowers, the Commission encourages those with real information to come forward and makes it possible to pursue such cases.

There are several laws that provide incentives for whistleblowers to report wrongdoing. The idea of whistleblower incentives is a very old one and can be traced in both national and international laws.

In the aspect of international law, in 2003, the crucial role of whistleblowers, and the need for whistleblower protection, was recognized as a part of international law when the United Nations adopted the Convention against Corruption (UNCAC). This Convention was signed by 140 nations and formally ratified, accepted, approved, or acceded by 137 nations, including Sierra Leone.

Article 33 of the UN Convention against Corruption prescribes:

“Each State Party shall consider incorporating into its domestic legal system appropriate measures to provide protection against any unjustified treatment for any person who reports in good faith and on reasonable grounds to the competent authorities any facts concerning offences established in accordance with this Convention.”

In addition, Article 8 of the Convention calls for the establishment of measures and systems to facilitate the reporting of acts of corruption by public officials.

Support for whistleblower protection in international law can also be seen in the African Union Convention on Preventing and Combating Corruption which Sierra Leone also signed up to. The Convention qualifies whistleblowing as the core instrument of combatting corruption and calls on States to:

– Adopt legislative and other measures to protect informants and witnesses in corruption and related offences, including protection of their identities;

At the national level, there has been a growing interest in establishing whistleblower laws. Whistleblower protections have been enacted in the Right to Access Information Law Section 50 (2013).

Without protections and rewards, however, many laws still fall short of supporting effective whistleblowing. This is why Section 139 of the AC Act affirms rewards for whistleblowers which is the general best practice. Reward laws are the most powerful tool for incentivizing whistleblowers to report.

Whistleblowers reward scheme is a very important and useful tool in the fight against graft.

The ACC takes key note of that and if it is utilised well, that will help greatly in the fight against corruption. For instance, the Ghanaian Whistleblower Act was the first to introduce whistleblower rewards in Africa.

In 2020, Ghana also introduced new incentives for whistleblowers, leading to an increase in the number of reports by whistleblowers.

With the type of vibrant Anti-Corruption Commission that we have now, led by a very young, well motivated and dedicated fighter Francis Ben Kaifala Esq, once this scheme is utilised well, the fight against corruption in Sierra Leone will succeed.

Let us support the whistleblower reward scheme and make a better Sierra Leone!!!